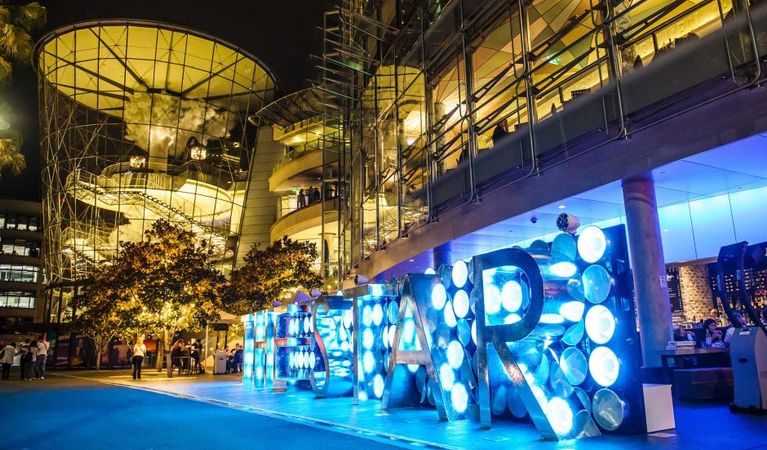 The Star Entertainment Group in Australia is suffering badly at the hands of VIP members from Asian countries who have been treating their casino as a mere pitstop on the way to something better. The overall profit the group produced fell spectacularly for the second half of 2017 and it is largely being blamed upon the reluctance of the Asian whales to lay down the cash.

The Financial Results That Shocked the World

The company released their financial results this past Friday and the results are as follows; the company had a 3.3% increase for revenue, which equates to A$1.27bn or US$1bn. However, the total sales for the group over the past six months fell drastically by more than a third or A$200 million and total profit after tax was slashed by 76.8% to a mere A$32.9 million. In other words what they are trying to say is that there were no major bonuses after December 2017.

However, when compared with the normalized result,s which is the financial information that has been adjusted for any huge differences in the expenditure patterns of VIP gamblers, the financial information looked slightly less depressing. For example, when the revenue was adjusted for variations, it came to an increase of 16% which equates to A$1.36 million, and total earnings for the group rose by 12% or A$280 million. Now that doesn’t sound as bad as before, and to make it even better net profit after tax increased by 12.4% to A$120.4 million.

However, while this picture might seem far rosier than the one painted before it, it is far from the truth. In reality, the financial results stem from the fact that the casino operated under a stained international gambling circumstances which really just means that the Asian VIPs were less forthcoming than usual. For example, the total win rate was 1.06%, lower than the benchmark rate of 1.35% and much lower than the rate the Star is used to at 1.62%.

However, the company made a strategy to pick itself back up again after the realization that the Asian high rollers are less inclined to visit and therefore expanded into other international markets. Therefore, their total turnover for players from foreign countries has grown by 45% and it seems to be working.
The CEO Matt Bekier remarked that the strategy seems to be playing out well in the Star’s properties in Queensland and is off to a slow but promising start in Sydney as well.