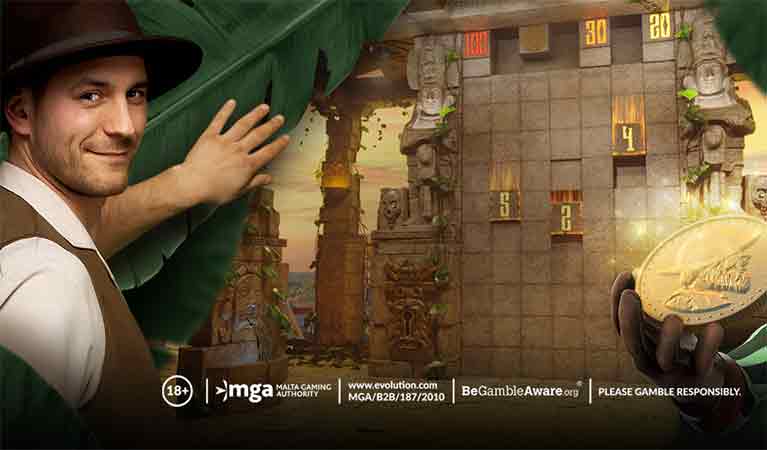 Renowned casino game developer and supplier Evolution has recently had a massive breakthrough with the launch of a new online live game show that, in many ways, gives us a glimpse of the future of gaming. Gonzo’s Treasure Hunt, the new game from the widely popular casino technology solutions provider brings together both live and slots-style gameplay. To top it all off, the game is the first to have an in-built option for a Virtual Reality (VR) mode.

As its name suggests, Gonzo’s Treasure Hunt is inspired by the very popular Gonzo character who also happens to be the intellectual property of NetEnt, another very popular casino technology developer and supplier. At the end of 2020, Evolution acquired NetEnt and it is now able to use NetEnt’s intellectual property to further its plans for growth.

“This is our first product that combines the best of NetEnt with Evolution. I’ve been excited to work with the amazing NetEnt intellectual property since the acquisition was announced and we are starting by taking the most famous character in slots and bringing him to live casino.”

Gonzo’s Treasure Hunt is now the newest addition to Evolution’s ever-growing catalog of live casino games that are available across dozens of top-notch iGaming platforms.

As mentioned earlier, the stand-out feature of the new game unravels when the character turns into an augmented reality virtual character and joins the live show’s hosts and the players. The VR mode is also a huge gamechanger and to experience this, the players must have the necessary equipment. These include a VR headset and a controller. Both VR and AR are meant to be the future of entertainment and it is great to see that the dream is already coming to life.

The futuristic tech aside, Gonzo’s Treasure Hunt also sets itself apart by offering players an unmatched degree of control over many aspects of the game. This essentially means that the players will have more control when it comes to the strategy of the game and, in turn, the outcome.

Evolution’s moves have been very calculated over the past few years and it is quite clear that the company is not backing down from its plans of making its gaming solutions the go-to products for operators that are serious about delivering mind-blowing iGaming experiences. With this release, it has set the bar even higher for its competitors and we cannot wait to see how other players in that particular space respond.