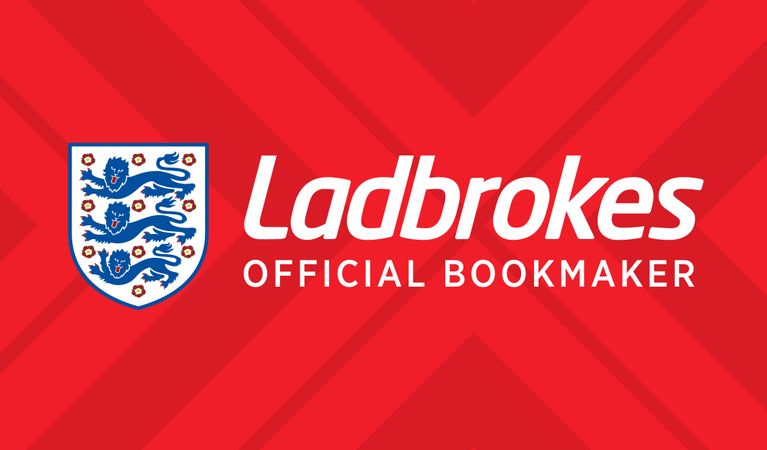 Taxes, it doesn’t matter where you live are something you must pay. How much you end up paying is always based on the income you make and current tax laws. Ladbrokes was hoping to get a reprieve from paying $100 million in taxes, but it does not seem to be working.

Before one can understand the denial from the UK court system, one must first know what the big deal is regarding Ladbrokes. In 2008 a tax loophole existed where corporations like Ladbrokes could take a tax write off. The write off had to do with loans the company had with a third party. Several businesses tried to take advantage of the UK tax laws loophole, but it was also closed pretty quickly.

It meant that companies had to settle their tax accounts. Ladbrokes Coral, in 2015, was one of the companies that tried to use the loophole. They had to pay 71 million pounds or USD 100 million. It was an outstanding tax debt. The debt was paid; however, the company tried to get an appeal on the payment decision.

The situation went before the Upper Tribunal of the Tax and Chancery Chamber. The UK sportsbook, Ladbrokes, tried to appeal the decision because it was again not in their favor. The UK Court of Appeal is where the issue went next. It has been learned that the court of appeals was not going to allow Ladbrokes to claim that they did not have to pay the taxes.

Speaking of media, Ladbrokes has shared their position on why they do not think they should have paid the tax bill. The claim is that the taxes are paid, but the case was against them, and the numbers were too high for the payment they made.

The company is based in London and has a history of more than a century operating betting and gambling in the UK. The corporation has grown to have ten different businesses under their main headquarters, with several operations spread throughout the globe. Eurobet, Coral, Betdaq, and others are part of the Ladbrokes Empire. The company is also traded on the London Stock Exchange. They have a reported income of $2.1 billion, with an operating income of $171 million.

It seems that a little $100 million paid out a decade ago is not worth fighting for, when one has to worry about the next paycheck, but perhaps there is something Ladbrokes knows that we don’t.