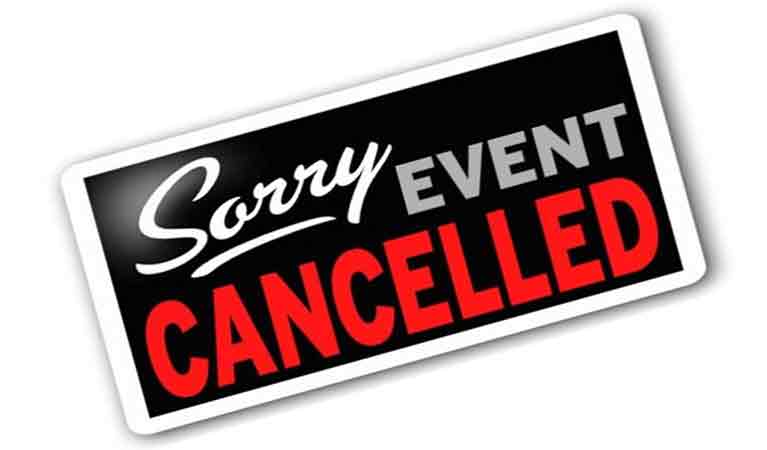 The COVID-19 coronavirus has been declared a pandemic by the World Health Organization (WHO) and as expected it has had a significant impact on several sectors across the globe. The gambling industry has been one of the most affected sectors as seen from the slowdown of business in gambling havens like Macau. Now, other related sectors are increasingly beginning to feel the impact of the outbreak.

For instance, the NBA has recently canceled its season due to the coronavirus pandemic. This was not very surprising considering the gravity of the matter at hand. On a similar note, the March Madness NCAA Tournaments have also resorted to turning away fans in a bid to prevent facilitating the spread of the virus. The tournament’s games will, therefore, be played out without fans or spectators.

Sporting events are not the only ones that are taking the hit due to the virus. Now, poker tournaments are being either postponed or canceled as part of the efforts to contain the spread of the virus.

PokerStars had three highly-anticipated tournaments scheduled for the next few weeks and months. These tournaments were scheduled to go down in Europe but this is no longer the case. European cities in Spain, France, and Germany have already recorded cases of the virus. PokerStars’ tournaments were headed to various cities within those countries.

As such, the poker operator has had to postpone all of its events in the region at least until everything cools down a bit.

“We are closely monitoring the spread of COVID 19 and working with the casinos operating the events we sponsor to ensure we are being kept up to speed with all the latest developments. As such, it is with a heavy heart that the decision has been made, in conjunction with each casino partner, to postpone all European events up until April 10, 2020.”

As mentioned earlier, these poker events have been highly-anticipated and therefore the disappointment of the fans was quite obvious.

On Wednesday, the organizers of the 2020 World Poker Tour DeepStacks announced that the main event had been canceled. The same goes for the Winamax Grand Final that was scheduled for Spain and the 2020 Irish Open. Some other notable tournaments that may have been axed due to coronavirus fears include the 888poker LIVE Bucharest, the WPTDeepStacks European Championship as well as the Coolbet Open.

As of this writing, over 20 poker tournaments and events have been either canceled or postponed as the coronavirus continues to spread across the planet. Hopefully, everything will get better soon and the players can get back to enjoying some poker action.