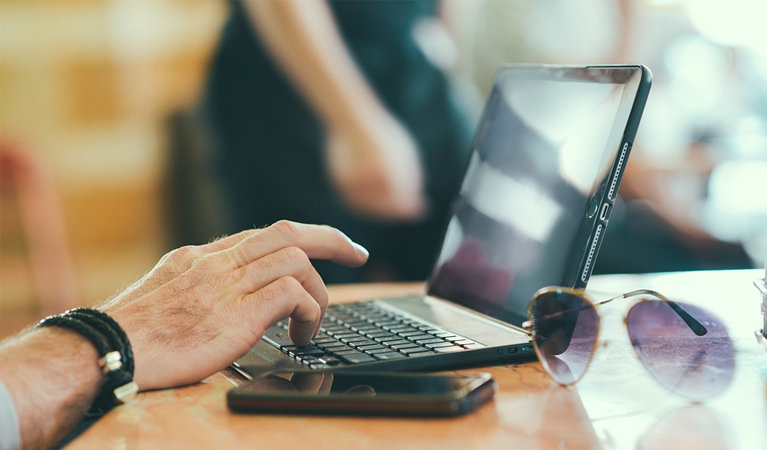 The online casino market has been overtaking the land-based industry in a big way for quite some time. Now, we’re finally beginning to see a knock-on effect in other areas as operators recognize the hugely lucrative potential of online gaming. One of the most recent discoveries in this respect is how much money is going into the advertisement of gaming brands in the online space.

New financial analysis from respected gambling industry specialists Regulus Partners has estimated that the total spend by gambling companies on marketing has gone up by 56% since 2014, and has now hit £1.5bn.

Most marketing activity is now on the internet, with companies spending five times more online than on television.The new figures, derived from audited accounts of the top publicly listed operators and other available financial data for private and offshore companies, indicate the areas where gambling companies spent the most money on marketing in 2017:

• Advertising through marketing ‘affiliates’ – websites, tipsters and publications who earn commission for generating new business for the gambling companies – over $300 million, nearly one fifth (19%) of total expenditure

• Social media – over $149 million, more than tripling over three years, and 10% of total gambling marketing spend

80% of all gambling marketing spend is now online. There has been significant debate about the amount of advertising by bookmakers, bingo websites and virtual casinos on television, but these figures shine a light onto the huge amount of money being spent promoting gambling on the internet.

Detailed marketing expenditure is considered commercially confidential, so obtaining definitive figures is not possible. But Regulus Partners have applied similar techniques used by city analysts to generate estimates which will have strong credibility within the gambling industry, and clearly indicate the relative extent of online marketing activity.

These figures are very interesting in light of recent concerns about gambling advertisements. Many responsible gambling organizations around the world have made their worries known about how the increase in gambling ads has the potential to have negative effects on vulnerable individuals.

As a result, we’ve seen a crackdown on advertising standards. In several countries, gambling operators have been restricted from advertising on certain platforms and during specific times of day. This has yet to effect ad spending in the online world, but may do soon.