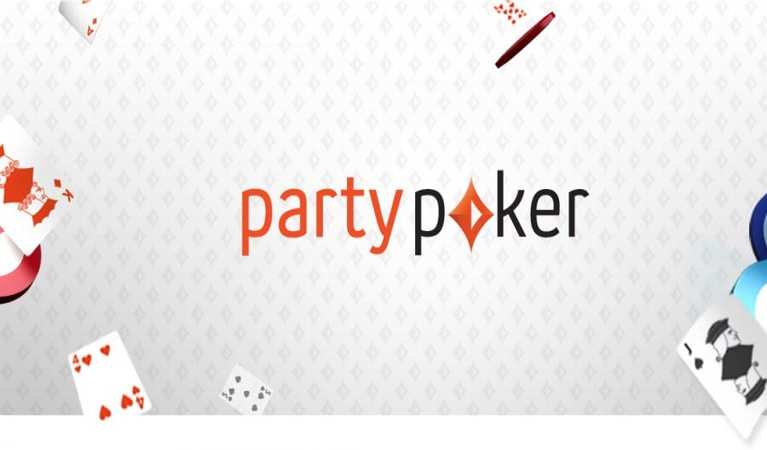 PokerStars announced a $25,000 buy-in for a million-guaranteed win. The game is No-limit Hold’em. PartyPoker has answered this competitive decision with one of theirs called Millions World.

PokerStars game is being held at the Atlantis Resort, located in the Bahamas. PokerStars has stated they are willing to give away $8 million free seats at the tables and provide the winner $1 million in a prize pool.

PartyPoker’s answer is the 2018 Caribbean Poker Party, which will happen at the Baha Mar Resort, also in the Bahamas. Their tournament begins on May 19th and ends May 25th. They are offering $10 million guaranteed. It is a super high roller championship with a buy-in of $25,000.

PartyPoker Live will need 400 entrants for the game to be able to cover the winnings. John Duthie, president of PartyPoker, thinks the name Millions World will become as prestigious as the World Series of Poker. He also hopes that no one known in poker will win the tournament because that will up the ante for making the news.

Chris Moorman is an online poker player, but have you heard of him? You probably have now with his near $20 million made just in playing online poker. However, when he started, you probably didn’t know anything about him, unless you follow small poker news on individual websites.

The President of PartyPoker would like to find another Chris Moorman, only make him known right away after the player makes the million wins with their new tournament.

Winning as a Newbie

Let’s say you cannot afford the price of admission to such a high-profile game. Let’s even discuss the fact that you need $25,000 to buy-in so you would need to have some poker prowess already. Except, PartyPoker is offering a spot to 100 online players. They will get to go to the Bahamas, all-expenses-paid through the package deal. The online playing begins in April, where you get a package worth $32,500 and all you need to do is buy-in with $22.

If you do not want to tempt fate with this game, you can always get into the PokerStars game. The main event is $5,300 for the buy-in, and you can earn a part of the $10 million at the GTD event.

If these two tournaments are too steep or you do not get a package, consider looking at a Poker Tourney Calendar from a trusted site. The calendar will provide all the poker tournaments for 2018, so you can keep trying to get into the games.