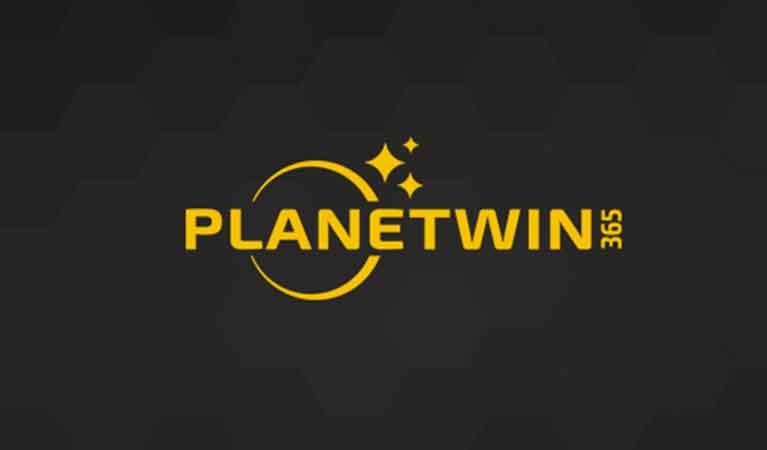 In a bid to affirm its grasp on the Italian gambling market SKS365 Group’s Planetwin365 has recently added the full range of Evolution Gaming’s online live games. Evolution Gaming’s Live Casino solutions are among the leading ones in the country and therefore it makes total sense that it would partner with Planetwin365 which is also one of the fastest growing Italian sports betting portals.

Some of the amazing Lice Casino games that are in Evolution’s portfolio includes a mind-boggling range of casino tables like the native Italian speaking Venezia offering, recently released games such as Super Sic Bo, Free Bet Blackjack as well as dozens of poker variants. In addition to that, Planetwin365 will also be adding the casino solution provider’s wide range of game show titles all of which can be accessed on desktops, tablets as well as on mobile phones.

“We are very excited to be collaborating with the market leader in Live Casino and to be adding such a rich and valuable set of set live games to our Planetwin365 games line-up. We are particularly excited by the potential of Evolution’s game show games, which include Deal or No Deal Live, Lightning Roulette and Money Wheel games,” Francesco Gaziano, Chief Marketing Officer at SKS365 Group, said.

Evolution Gaming chief executive officer Sebastian Johannisson reiterated on this by saying that his company was also very excited about the new arrangement. He further noted that both companies would be working on further development of the Planetwin.365 content offering as they build on the platform’s already great reputation in the Italian online gambling market. In addition to that, he pointed out that the customers were the biggest winners since the partnership’s main goal was to widen the range of offerings that the players have access to.

The last few months have been very busy ones for Evolution Gaming as the company continues to extend its footprint across a number of global markets. Most recently, the company entered into the newly reorganized Swiss online gambling market after inking a lucrative partnership deal with Grand Casino Baden. Its games will now be accessible to Swiss online gambles through JackPots.ch.

To stay ahead of the competition, the online gaming solutions provider has stayed very innovative and had kept expanding its portfolio of games. Its online live poker offering recently grew when it created a new 1980s-themed poker room that has caught the attention of quite a lot of people in the poker community. Other amazing gaming titles that the company has recently released include the Side Bet City variant and Lightning Dice which are currently available on several sites that are offering Evolution Gaming’s portfolio of games.