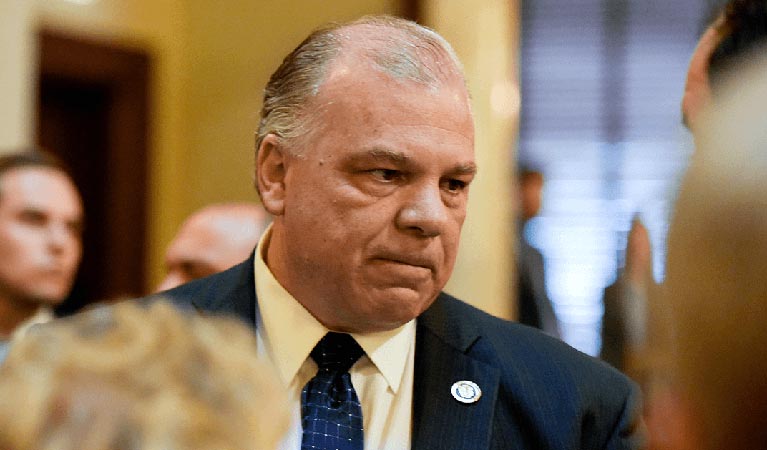 The president of the State Senate of New Jersey, Stephen Sweeney (a Democrat), has recently announced that the state legislature will not reintroduce a ballot that would allow more casinos in New Jersey.

Background to the Politics of Casinos

Currently, the only casinos allowed to operate in New Jersey are limited to Atlantic City. In November 2016, a constitutional amendment was proposed to permit casino gambling in two additional counties of New Jersey, both of which are more than 72 miles from Atlantic City. However, this ballot was served a resounding defeat, with over 77 percent of voters opposed to the measure. In all, over 2.4-million voters said “No” to allowing casino expansion.

With a defeat so substantial, lawmakers have been understandably reluctant to attempt another referendum, especially so soon afterwards. Mr. Sweeney himself had supported the expansion of casinos prior to the 2016 referendum, as did many higher-profile Democrat politicians. Meanwhile, the only well-known Republican who supported the measure was Governor Chris Christie. This would suggest that partisan politics are playing a strong role in this debated issue.

Opposition to the Current Stance

An owner of a racetrack in the Meadowlands, north-eastern New Jersey, named Jeff Gural, is cautiously optimistic about the issue. He has seen his racing business decline over recent years, and he is of the opinion that combining horse racing tracks with casino gaming is a good solution to this problem. He believes that after three more casinos are built in nearby New York, that public opinion is likely to change enough for the measure to pass. He is prepared to wait until this time, preferring only to place the measure before voters when he believes there is a likely chance of success. He states that a casino in the Meadowlands would generate $500-million per year in income for the state.

Meanwhile, Governor Christie’s successor, Phil Murphy (a Democrat), sees a strong need to allow more casinos in New Jersey even before Manhattan in New York has a chance to build them, which is at risk of happening after December 2022, when a ban on casinos in Manhattan is scheduled to end. Mr. Murphy’s position is that he would rather that the tax income is received by his own state, than for this money to flow into New York instead, which would present strong competition owing to its dense population and tourism.