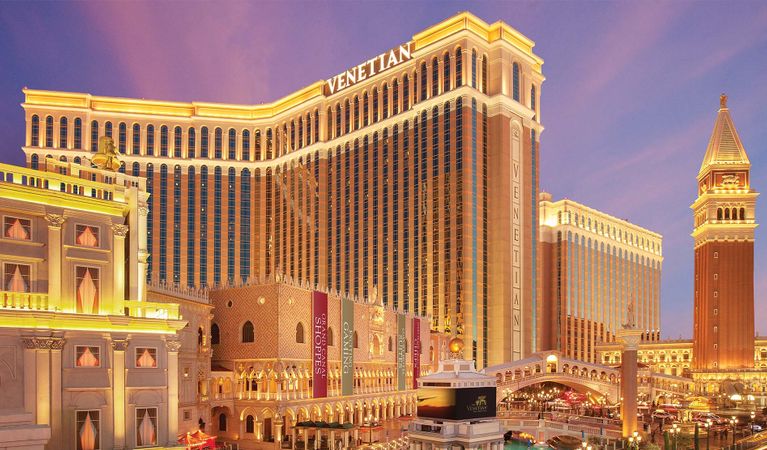 A few months ago, the Las Vegas Sands needed a loan extension. They reported to the US Securities and Exchange Commission that it would need time to repay the loans and asked for the extension for the Marina bay Sands Casino. The casinos are in Singapore. They asked for an extension of three years, which would mean a repayment date of 2024. The revolving loans that are held by the company were set to end in February of 2020. The new maturity date was granted. Las Vegas Sands is not asking for another change to the loan. They would like… Read More 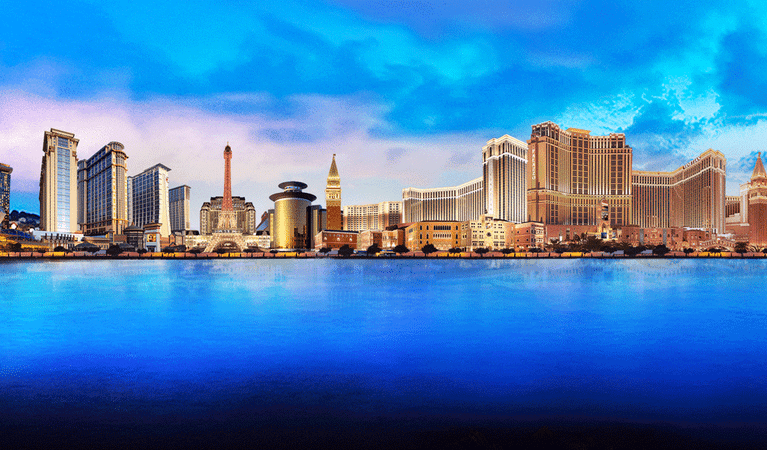 Las Vegas Sands otherwise known as LVS is arguably the top-earning casino in the world, however, even the greatest of earners has come back and stated that paying debts can be a little tough. Sort of makes you feel a little better, doesn’t it? This Monday the corporation notified the Securities and Exchange Commission otherwise known as SEC that they had decided to lengthen the initially agreed upon time period with respect to the Marina Bay Sands casino in Singapore’s debt. The loan with the Marina Bay Sands has been extended for another three and a half years, it was… Read More 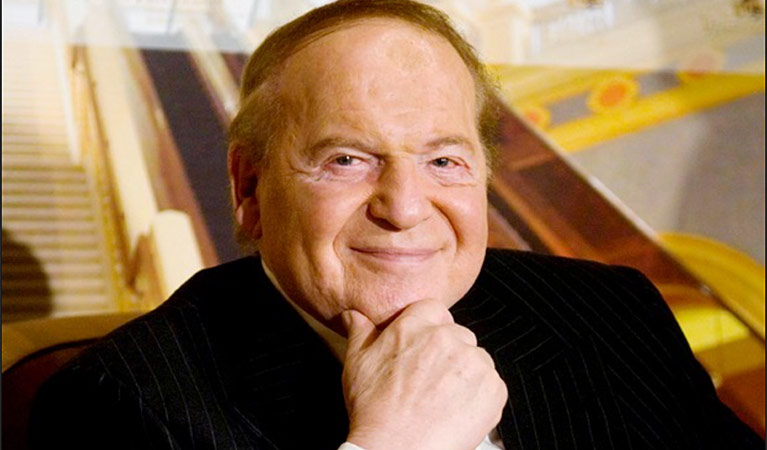 2017 was an outstanding year for casino operators from all corners of the globe but the true measure of success in the casino industry has always been the annual revenues of the casinos. Considering how shaky the year has been for stakeholders in the industry, it is quite commendable that they managed to overcome a number of obstacles and antagonists to bring in some hefty compensations both collectively and individually. Adelson’s Records Standard 400 Percent Pay Rise Las Vegas Sands CEO and chairman, Sheldon Adelson whose net worth is approximately $32.6 billion had his annual salary bumped up from $1… Read More