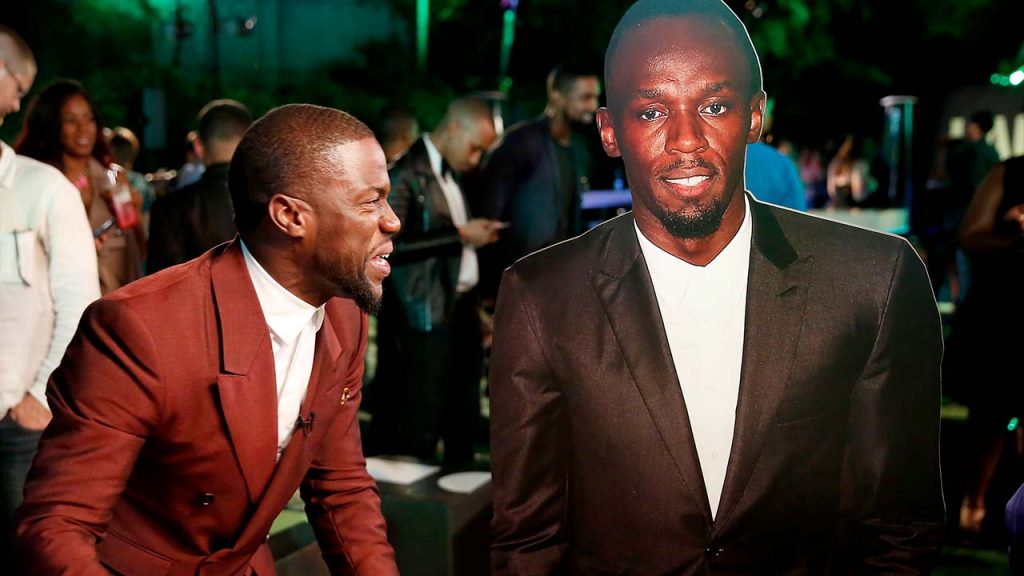 What comes to your mind when you put the world’s funniest man, Kevin Hart and the world’s fastest man in one sentence? Rivalry! The two have gone head to head for quite some time as part of Stars Group’s #GameOn marketing campaign that began earlier this year with Hart and Bolt trying to outsmart each other in a series of social media video posts. The superstars have faced-off fiercely in an exciting battle of wits with their social media channels acting as scoreboards and their fans being the judges of every battle. The ultimate culmination of this high-profile rivalry is… Read More