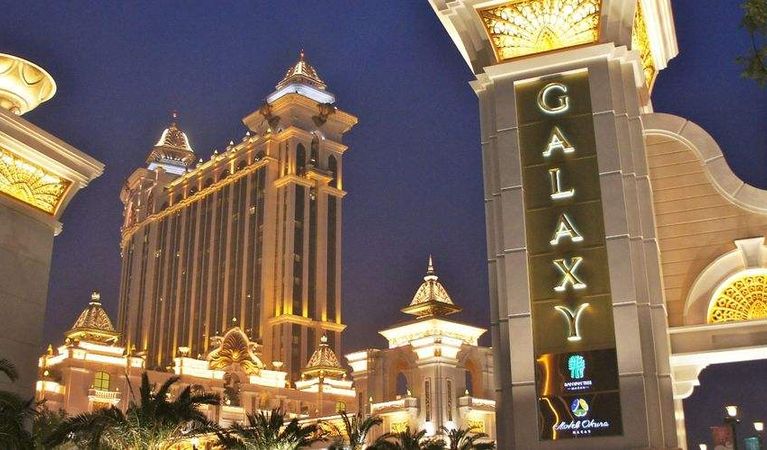 Where there is a will there is a way and Macau’s Galaxy Entertainment Group or GEG really is proving this. Nothing whatsoever will stop the corporation in their plans to erect their new casino resort in Boracay in the Philippines, not even a slight technical issue. What is the technical issue, well the island is getting closed down as a matter of fact.

What Galaxy Entertainment Group Had to Say

LRWC in a statement declared that they had purchased 23 acres of land on Boracay and believe that they will soon be receiving their gambling license from Philippine Amusement and Gaming Corporation or PAGCOR. Once they receive the license they will be continuing to build the combined casino and resort project.

LRWC has stated that they are not at all worried about the plan for the one-year closure of Boracay in order to facilitate the rehabilitation process for the island. Boracay is the highest tourist drawing island in the heart of the Philippines, and the Philippines as a whole has been doing immensely well due to the presence of the casino industry.

The Philippines President Rodrigo Duterte recently announced that no new casinos will be established in order to allow for the physical casinos that already exist for them to mature and grow without added competition from new facilities. However, there is no danger of LRWC’s integrated resort being impeded, as the bid met all the requirements prior to the announcement of President Duterte.

In other news in the Philippines with regards to casinos, there were five deaths and 24 recorded injuries when a 25 hour long fire blazed within the Waterfront Manila Pavilion Hotel & Casino. The fire started at 9:30 am on Sunday morning and went right through to 10:56 am on Monday morning. Of the five recorded fatalities, four were PAGCOR employees and one was an emergency responder. The fire raged for so long since the fire responders struggled to put out to the blaze due to the high proportion of flammable materials within the hotel, such as carpets and blankets.