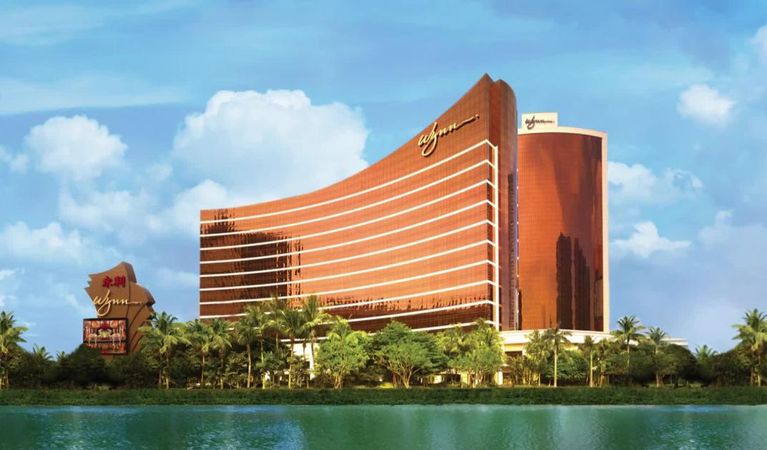 It seems that Wynn Macau must be having the worst week of the year after a court declared that the disclosure of information regarding a former executive of Philippine Amusement and Gaming Corporation or PAGCOR was unlawful. The former executive on the other hand, is probably smiling from ear to ear, after the Special Administrative Region or SAR court handed down the verdict this Wednesday.

The court declared that it was entirely unethical and in breach of the laws when Wynn Macau shared the personal information of former executive Rogelio Yusi Bangsil Jr. with a US legal firm. The American legal corporation was investigating claims of misconduct by Japanese gaming titan Kazuo Okada.

The prosecution team stated that the actions of Wynn Macau was in violation of the Macau Personal Data Protection Act. This decision was made only a day after Wynn Macau informed the American courts that they would no longer be looking into any allegations of misconduct or other wrongdoings surrounding Kazuo Okada.

The issue began when the executive Bangsil’s name was brought into the limelight while the investigation was being conducted. Bangsil chose to initiate a formal complaint against Wynn Macau for bringing in his personal particulars into an investigation regarding possible unethical relationships between Okada and various members of PAGCOR.

A report from the former director of the FBI Louis Freeh states that Okada managed to bribe high-standing officials at PAGCOR in order to have his $2 billion Okada-Manila resort project be pushed through. The report was compiled for Wynn Macau.

Okada who is a former founder of Universal Entertainment Corp. had claims against him of apparently taking PAGCOR officials and family members to Wynn Macau for non-business purposes. These purposes were not officially disclosed and amounted to $110 000 or MOP$880 000, Okada has thus far denied all of these allegations.

Bangsil is believed to be one of the directors who went on these trips to Wynn Macau with Okada. Wynn Macau has stated that the report by Freeh, the previous director of the FBI, is proof enough that Okada should not be the next director of the Las Vegas head office for the company.

Bangsil stated in his petition to the courts that the allegations made by the Wynn Macau report caused not only significant defamatory damage but have made other serious issues as well. Bangsil has had no luck at all in attempting to provide for his family, nor has he been able to protect his family from the ensuing drama surrounding his name being dragged through the mud.

The court has yet to set a date for the handing down of the final judgment.