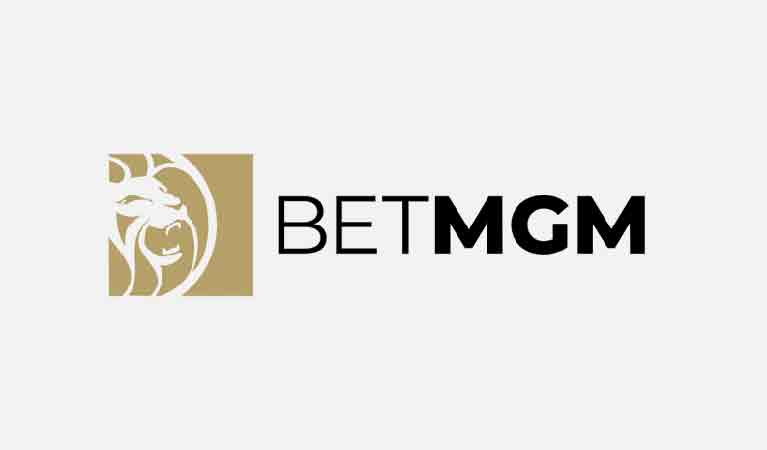 Pennsylvania has one of the most vibrant gambling markets in the United States and despite all that has happened in 2020, some of its sectors have continued to grow. The online gambling sector in the state, for instance, has welcomed several developments in the form of new entrants. Lots of gaming operators that have been eyeing the market have in the recent past been able to finally extend their footprints in the state.

BetMGM which happens to be one of the fastest growing online gambling brands in the country is one of the companies that has recently gotten the chance to venture into the Keystone State.  First came its online casino offering which has already proven to be quite a popular option among gamers in the state.

Just a little over a week after the launch of BetMGM Casino, the online casino has gone a step further by debuting a live casino offering. The new live dealer gamers are powered by renowned gaming content developer and supplier Evolution Gaming.

A Decent Number of Games for A Start

Now, BetMGM’s customers will be able to access a massive range of live casino games including several different variations of roulette and blackjack. While the number of live dealer offerings may seem a little small, the company has promised to add even more titles in the coming months. As it stands, the offerings that are available to players on the sites are Infinite Blackjack, Blackjack Live, American Roulette, and American Auto Roulette.

“We’re excited to deliver a world-class live casino gaming experience to our players in Pennsylvania through our partnership with Evolution. We’ve seen great successes with our live offering in New Jersey and are expecting similarly strong results in Pennsylvania, as we establish BetMGM Casino’s presence in the state.”

BetMGM and Evolution Gaming inked a partnership agreement way back in August. Later in November, the gaming operator debuted its award-winning Evolution-powered live dealer casino offerings in its New Jersey online casino operation. This was well received by gamers in the state, and the same can be said for the Pennsylvanian market.

The Keystone State and New Jersey aside, BetMGM also has plans for the wider United States market. Its partnership with Evolution Gaming, thankfully, covers online offerings throughout the country which implies that the amazing live dealer titles will be making their way to more states in the coming months.

Fortunately, both companies are pretty recognizable brands which will make their expansion plans a little easier. Players have a lot to look forward to considering their dedication to delivering outstanding iGaming experiences.