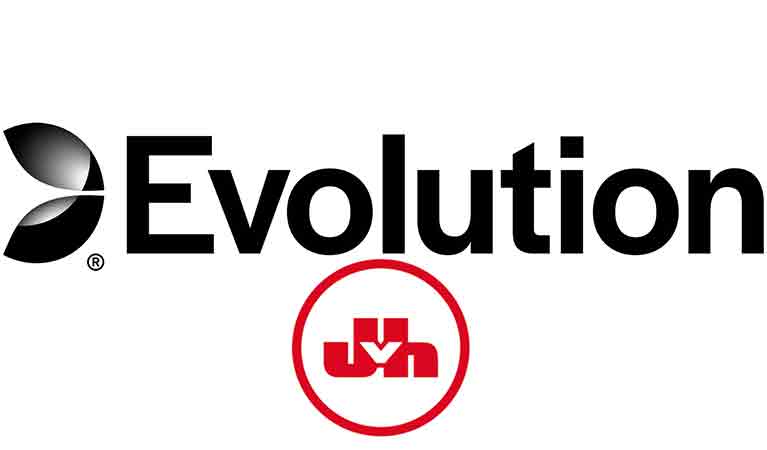 Renowned live casino content developer and supplier Evolution Gaming has this week announced that it will finally be bringing its highly-praised Live Casino content and services to the Dutch gambling market. This has been made possible by a new partnership that Evolution has recently inked with JVH gaming and entertainment group (JVH group), one of the Netherlands’ gambling giants.

The partnership agreement between the two companies is pretty extensive and is bound to be very beneficial to both the companies and the gamers in the country. As per the terms, the JVH group will now have access to Evolution Gaming’s complete portfolio of award-winning live casino games as well as the developer’s amazing First Person RNG games. Some of the notable titles that Dutch gamers can look forward to include Crazy Time, Lightning Roulette, and Mega Ball among others.

Speaking on the newly-inked partnership, Eric Olders, the JVH Group CEO and Chairman pointed out that being able to select from Evolution Gaming’s impressive portfolio is going to be a pretty big deal for their operations. Their customers can now look forward to enjoying a mix of casino classics and game-show style entertainment which is very unique.

Evolution has been aggressive in its pursuit of growth, something that has seen it add a ton of games into its portfolio and partner with some of the biggest gaming brands across several different jurisdictions. Partnering with a Dutch gambling giant with “an impressive 60-year heritage” in its home market is an exciting move that certainly fits in those very ambitious growth plans.

The Netherlands has always had a rather strict stance when it comes to online gambling even though the country’s residents have always been able to play online games on offshore gaming sites. Online gambling has grown increasingly popular around the globe and, as expected, this has compelled many countries including the Netherlands to review and amend their gambling policies. So, legal and regulated online gambling is finally coming to the country.

The gambling operator plans to go live with its new Evolution Gaming titles on September 1, 2021. This is the date when the country will officially launch its regulated online gambling market.

“The opening of the regulated Dutch online gambling market has been subject to a number of serious delays over the years, but finally it is going to happen. I can promise our players that the live gaming experience they will be able to enjoy at our online casino will be well worth the wait.”

Dutch gamers have waited years for this and just a few more months is probably not much of a problem. It is enough time for the companies to make preparations to usher in a new era of gambling in the Netherlands.