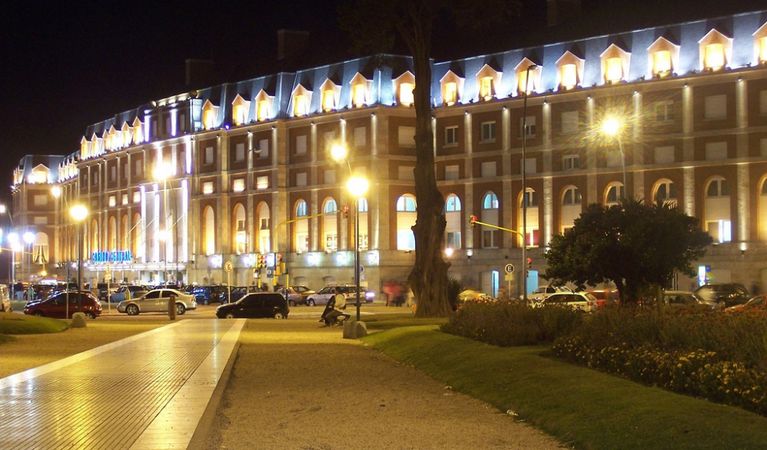 New laws with regards to Buenos Aires’ casino industry have been introduced by the province’s governor, Maria Eugenia Vidal, who also recently ordered the closure of 3 casinos.

Vidal’s Time in Office and Its Affect on Gambling

Vidal, during her time in office, has ordered the closing of 3 casinos. A casino in Valeria del Mar was closed on the last day of 2017. Two more casinos, one in Necochea and one in Mar de Ajo, are due to close in the next few months. There is also a bingo parlor in Temperley that was meant to open soon but plans for that have been shut down too.

The Future of Gambling in Buenos Aires

With the closure of one casino and the impending closure of two more, it seems as if this may be the fate for many more casinos in the province of Buenos Aires, which is home to approximately 16 million people. But casinos and their loyal patrons shouldn’t fear as the new casino concessions will last twenty years. However, there will be some new laws in place.

There is a new tender process that will be introduced in Buenos Aires. When a casino’s license is due to expire, they’ll need to apply for a tender. Casinos will have to bid for the right to operate, with the new provincial limits not exceeding 3860 slot machines. Interested casinos that are willing to give bigger percentages of revenue to the provincial government stand a much greater chance in receiving a good tender.

A new licensing system is also said to be imposed soon, which will divide the province’s remaining casinos into groups of two or three.