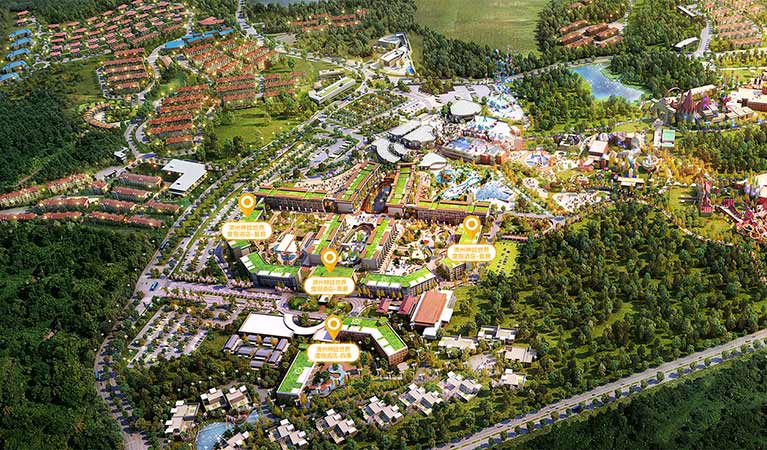 For those who have been waiting for the Jeju Shinhwa World resort casino to be opened, the wait just got longer as the date has been pushed back yet again. The casino’s management cited a delay in the transfer of a casino license from a different casino as the cause of the setback. Initially, the opening date was scheduled for December 8 and it was going to be operated by Hong Kong’s Landing International Development. The first round of the delays pushed the launch date to January 18th this year but this did not also come to pass with the second delay being officially announced last Wednesday – the next official launch date is yet to be announced at this point.

Landing Intends to Move Casino from Hotel to Resort

Reportedly, a Landing International spokesperson pointed out that one of the issues that caused the delay was the company’s plans to take all the existing casino operations being hosted in a local Hyatt hotel then move them to the resort.

Other Resort Attractions Launching in the Meantime

While the resorts will not be considered to be complete until the casino is finally opened, the first phase of the Jeju Shinwa World resort in September 2017 saw to the launch of a retail space, a convention center, hotels and a theme park. Still, in preparation, for the launch of the new casino over 2,000 employees who are intended to work at the planned casino are being trained while they wait for the gambling license to be transferred.