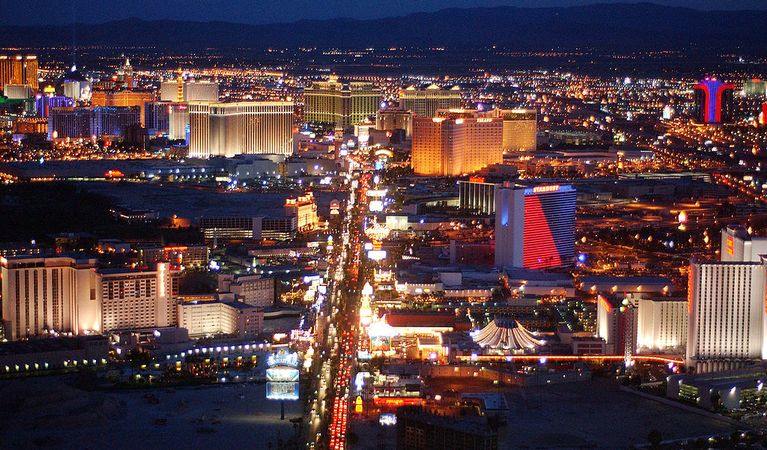 Steve Wynn’s allegations have the gaming board of Nevada taking a look at sexual harassment policies and laws. Casino industry representatives and workers are asking the Nevada Gaming Control Board to draft a policy that will address sexual harassment in the workplace.

CNN recently wrote a column about sexual harassment and whether or not someone is obligated to report the misconduct. The issue with harassment of any kind is getting the right people to take the problem seriously. There are too many cases that run the spectrum of what is or is not harassment. However, the one key is—if an overture makes you uncomfortable then it should be considered harassment. In saying that people do have different levels of comfort.

Some people are huggers because they care and what to show support, but for another person touching may be a horrible concept, even if there is no sexual component to the hug. CNN states that from a moral standpoint anyone is seeing what they consider harassment should report it or if they are a victim it should be reported.

The gray areas and lack of laws are why workers in the casino industry are asking for the Nevada Gaming Control Board to spell out the requirements for prevention of the issue. Regular training is a part of the suggested requirements, plus including more than the employee/employer relationship because sometimes it is the clients and guests who feel they can harass workers.

The idea of changing and specifying sexual harassment rules is in the wake of Wynn’s scandal. The investigation is ongoing; however, it has also made it necessary to consider if the rules and language used in the workplace are moral and ethically correct to ensure that no harassment takes place. If the regulatory changes take effect, all licensed casino operators would need to follow the new rules.

A bit ago settlements in Macau took place, but Steve Wynn is still in the news with his sexual harassment investigation. Elaine Wynn is swaying the board to change directors and has already added three women to the board of directors.

These changes, including a rebranding in Boston, are all happening because of the alleged sexual misconduct. Steve Wynn is also suing the person responsible for the defamation in an attempt to show that he is innocent and she was trying to harm his name.

Changes in Las Vegas are necessary to ensure workers feel protected, whether the scandal is true or not.