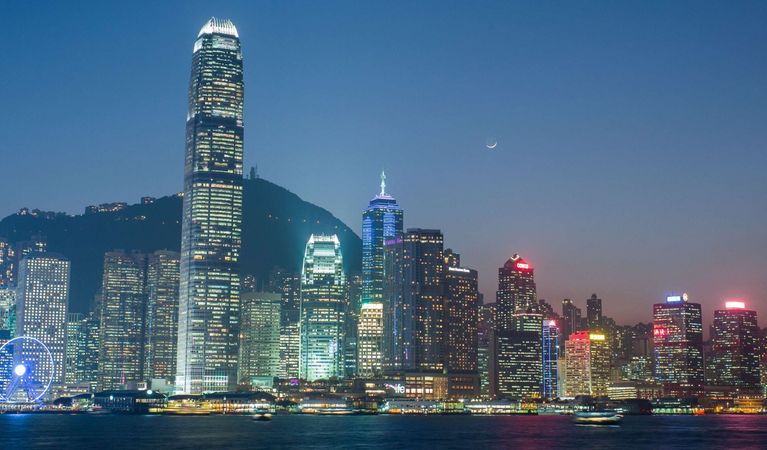 China applies a heavy hand to their gambling industry, including limiting what is available and where. In a recent study, it was stated China’s middle class would start to shape the casino industry in Asia. It is an industry that was once full of VIP players and is now changing.

Last month the news about leaving behind VIPs showed the swing toward middle-class gamblers. Tourism statistics are also being studied to determine if what is being seen in China and Asia is what is truly happening. According to outbound trips from China, there has been exponential growth. The scale of people leaving is in the middle class. It seems that the middle class is gaining disposable income to travel abroad, which directly affects the integrated resorts that offer casinos.

The demographic based on the numbers these resorts are showing indicate that middle class Chinese are staying at the integrated resorts and enjoying a little gambling. Macau is certainly earning its way back to the top as the Las Vegas of Asia, with more middle-class visitors. The downside with Macau is that many of these visitors are spending money on shopping instead of in the casinos.

The social poker app ban in China is one way that the industry may change. Moves like the social poker app can directly affect the numbers being seen around Asia, such as Jeju Island, the Philippines, and Macau. With a poker ban on the apps, players may not be aware of tournaments that they will want to participate in, which then means a lack of players at the tables. The ban will prevent any gambling apps, plus any advertising about gambling in other areas. China has become stricter with their ban on gambling as a whole, but South Korea is still hopeful that the industry will continue to grow with Chinese middle class visiting their resorts.

The GDP for China is $11.2 trillion. China has a population of 1.379 billion. For tourism, tourists are spending $115.3 billion per year, with 130 million trips made in 2017. The destinations are Thailand, Japan, South Korea, Vietnam, Indonesia, Russia, and Cambodia. The numbers tripled in ten years.

When one looks at the travel destinations by the city, it shows many are heading to places that offer gambling plus entertainment. Integrated resort packages with hotel rooms, food, beverages, retail, and casino fun are all the places that are seeing an increase in Chinese tourism.