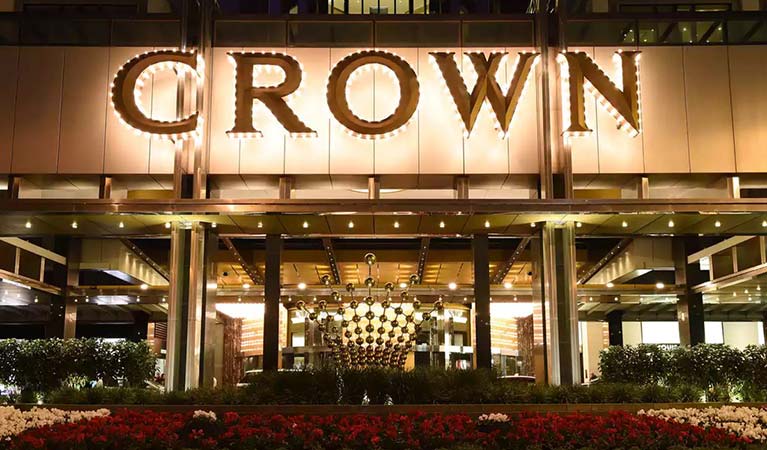 Crown Resorts has recently entered into an agreement with an undisclosed entity that is said to be associated with Crownbet’s shareholders, including CEO Matthew Tripp, where they will sell off its 62 percent stake in CrownBet for $117 million. Nothing else has been officially been unveiled about the prospective buyer.

The transaction is expected to be complete by February 2018 even though the deal which includes the loans advanced by Crown Resorts to CrownBet will still be subject to the buyer organizing financing that the seller will find satisfactory.

Crown Resorts officially announced its intent to sell is CrownBet stake after reports arose that British bookmaker William Hill and Dublin-based Paddy Power Betfair were interested in the stakes. The sale of CrownBet’s stake is among several other several asset sales that Crown had scheduled for 2017 – CrownBet accounts for about 10% of Australia’s domestic wagers but this does not seem to be an issue for Crown Resorts.

A couple of months back, the renowned casino operator sold off a vacant 34.6-acre piece of real estate on Las Vegas Boulevard. The buyer, in this case, was Wynn Resorts, a well-known US casino operator. On a similar note, Crown Resorts is also on the verge of closing an A$60 million deal with Crown’s majority shareholder James Packer. Packer will be purchasing two middle-level floors of the Crown Sydney Hotel Resort which is still in development.

Furthermore, Crown Resorts also plans to sell off 4.2 million shares that it holds in Caesars Entertainment Corporation for $54 million after which the company anticipates receiving an extra A$62.5 million from its stake in the Ellerston rural resorts, a location where Crown usually houses the VIPs the company entertains. Perhaps the biggest divestment for Crown Resorts is the sale of its stakes in Melco Crown Entertainment, a move that saw to it the end of its decade-long international joint venture pursuits.