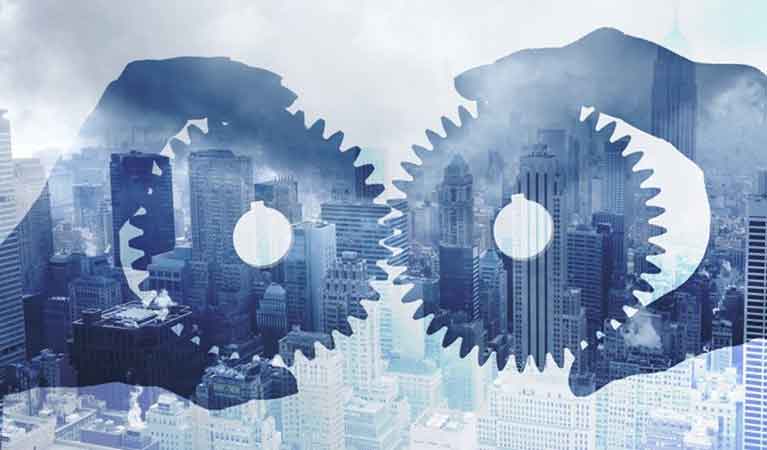 Renowned live casino solution developer, Evolution Gaming are expanding their reach within the United States through a new partnership deal with DraftKings, one of the leading daily fantasy sports providers in the country. As per the terms of the partnership deal, live casino services will be provided to DraftKings’ live studio in Atlantic City, New Jersey. The daily fantasy sports provider which was founded in 2012 already boasts of a strong presence in several other countries including the United Kingdom, Australia as well as Canada, and it was also one of the very first companies to venture into New Jersey newly regulated sports betting market last year.

Prior to venturing into other areas of the gambling sector, DraftKings was a pure daily fantasy sports provider – however, the company has grown to be one of the top sports betting operators in a decent number of states including in New Jersey where it was the first company to offer online betting. The launch of its online casino offering by its New Jersey site also happens to be the very first time that the company was offering any casino products anywhere.

The daily fantasy sports provider’s decision to enter the online casino market was quite strategic, to say the least, and comes as no surprise. This is because, despite the fact that the sports betting and daily fantasy sports are products with large cost bases, the DraftKings Sportsbooks has already built a substantial customer database in New Jersey. It is therefore only logical that the next step would be to offer the consumers higher-margin online casino games.

Unfortunately, when the announcement of the partnership between the two companies was made, no hints were given on when the live casino offering might go live. Still, James Stern, the chief business officer of Evolution Gaming pointed out that they looked forward to working with DraftKings, a company that in their opinion, is young, dynamic and is a trailblazer in the gaming industry thanks to its “best-in-class technology and extensive knowledge of sports.”

“We very much look forward to working with DraftKings on this project,” he said.

Given the immense popularity of its live casino offerings, Evolution is certainly not a newcomer into the gaming market. Its New Jersey studio went live in August 2018 and the general direction that the company was gearing towards was serving multiple intrastate gambling markets in the United States which include Pennsylvania that is almost launching its online gaming products. However, this future is now quite uncertain particularly because of the new US Department of Justice opinion on the 1961 Wire Act. It is quite early to tell how exactly this will play out in the end but, hopefully, Evolution will find a workaround that works for both the company and the states it plans to venture into.