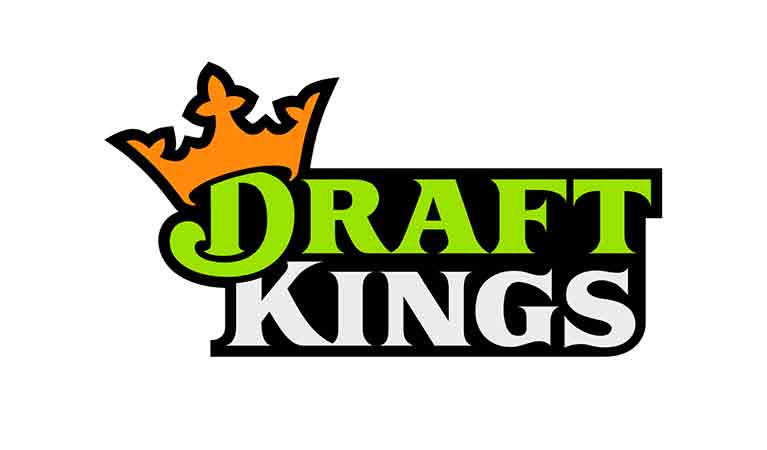 Renowned online gambling and sports betting operator DraftKings has recently added a new and exciting game to its portfolio. Speed Roulette, the new game, is a live dealer title that is meant to cater to the company’s New Jersey operations.

Speed Roulette is only just making its debut but Evolution Gaming, the company that provides it, has been offering it to international markets since 2017. DraftKings will, however, have all the rights to offer Speed Roulette in the Garden State.

The new roulette game is definitely set to make some waves in the New Jersey online gambling market. Evolution offers the game using a customized roulette wheel and all of the dealers require special training. Their goal was to create a game that is simultaneously relaxed and blazing fast – this has paid off quite well and they are able to offer customers the very best of both worlds.

“This is a tricky balance to achieve, and by giving the game its own dedicated studio, with numerous immersive camera shots, and letting players bet during the spin we have created a game that will appeal to serious and novice players alike.”

In New Jersey, Speed Roulette is offered through Evolution Gaming’s state-of-the-art live gaming studio which is located at the Hard Rock Casino in Atlantic Casino.

While the new live gaming offering from Evolution Gaming is definitely a great addition to DraftKings’ portfolio, the way it was marketed has raised a few eyebrows. In fact, the concerns that were raised turned out to be so serious that they may have prompted the implementation of tighter responsible gambling controls in New Jersey.

It all started on September 24 when DraftKings tweeted about an upcoming addition to its portfolio. The tweet rubbed responsible gambling campaigners the wrong way, particularly because of the wording. The tweet read “It’s the game that keeps going so you can keep playing”, which seems to imply less control on the player’s part.

Moreover, the inner workings of Speed Roulette are also seemingly attracting a lot of controversies. To put this into perspective, the live dealer game cuts spins to just 25 seconds which typically equates to 150 spins in one hour. This is about 50 more than what one would expect from a conventional roulette game.

Obviously more spins will mean more revenue for the operator since players bet more. The problem that arises here is that with so many spins gamblers will not have as much control and are therefore more likely to not play responsibly. As it stands, there is no scientific evidence that suggests that greater gambling speeds will lead to gambling problems. Still, the responsible gambling campaigners maker some pretty strong arguments.