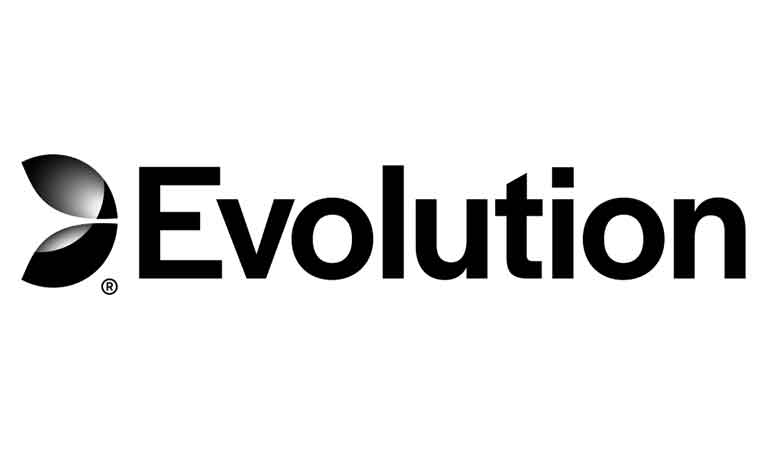 Live casino operator Evolution Gaming has begun operating in Connecticut as of Monday 11, June 2022. The corporation plans to recruit 400 people in Connecticut, in addition to the 140 currently employed at its newly constructed studio in Fairfield. Positions in manufacturing, administration, information technology, and security are among the many possibilities.

As Governor Ned Lamont emphasized in his announcement of the project, Evolution would allow Connecticut to remain competitive with its surrounding states by providing eligible citizens with a more modern, technologically enhanced gaming experience. The state of Connecticut has a long history of being a pioneer in the gaming industry, and the recently enacted legislation will make it possible for those who want to engage to do so in a safe way.

Connecticut’s Department of Consumer Protection commissioner said that the Gaming Division has worked hard to guarantee Evolution’s facilities and offers satisfy the very stringent requirements required by its regulation. This is essential to ensuring that the state’s online gambling business has a secure and profitable environment for live dealer games.

Individuals participating in this new kind of online gaming are encouraged to use the tools offered on these sites to monitor their activity and establish limits for themselves.

In accordance with an agreement with the Connecticut Department of Consumer Protection, Evolution commenced operations on July 11th, 2022, at 11:00 a.m. FanDuel and DraftKings iCasino in Connecticut will be able to play live dealer games thanks to Evolution’s integration. Only blackjack and roulette tables will be offered to a select group of players during the soft launch.

If there are any problems found during the soft launch, they will need to be resolved before the full launch can occur at 11:00 a.m. on Monday, July 18, 2022. This will allow for a smooth transition.

In August of 2018, Evolution launched its first live casino studio in the United States in New Jersey. Since then, the company has established other studios in the states of West Virginia, Pennsylvania, Michigan, and most recently, Connecticut. It has also been building partnerships that will push its agenda forward further.