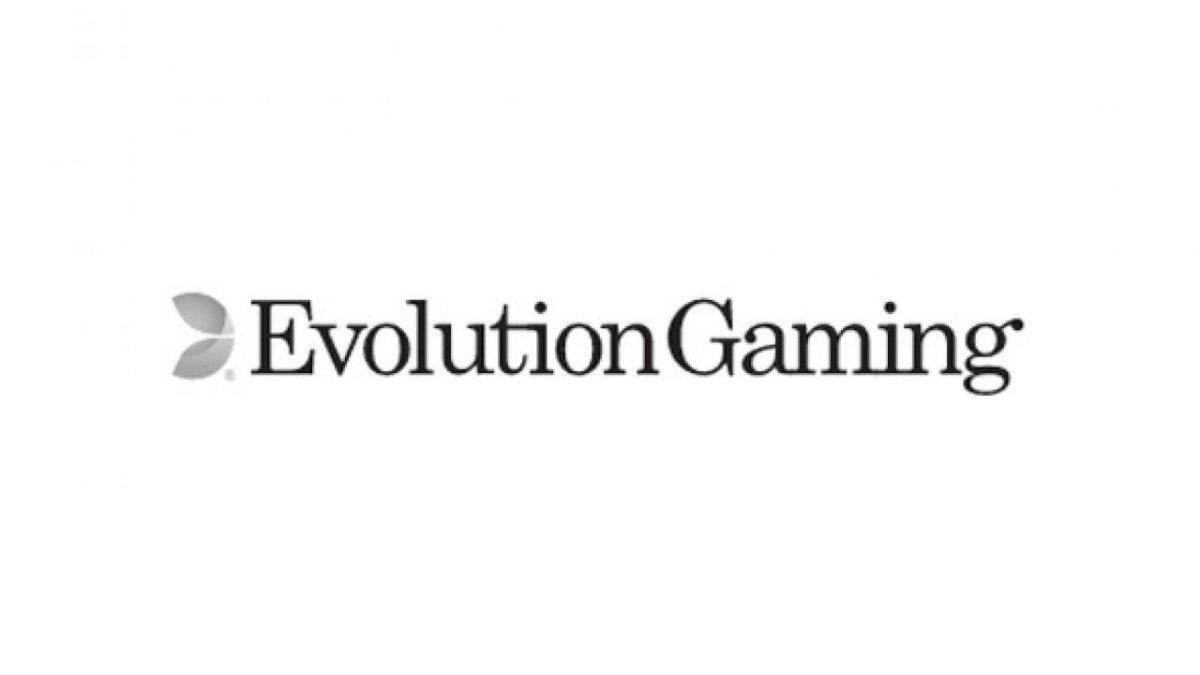 Last Tuesday, Evolution Gaming once again announced a new deal that will see its business grow even further than it already has. The new partnership deal is a strategic agreement between the gaming solutions provider and the renowned Las Vegas-based casino operator Golden Nugget. This is a far-reaching deal that is set to take both the companies’ businesses to even greater heights.

What the Deal Entails

As part of the recently-inked partnership deal, Golden Nuggets’ top-of-the-line online casino offerings will be enhanced in New Jersey through the addition of the gaming operator’s online Live Casino services. This is hopefully going to extend to man other states where online gambling has either been legalized or has the potential to be legal.

Thanks to the new agreement, online gamblers who use Golden Nugget’s services will be treated to a roust collection of amazing online casino games. These will include popular titles such as a Side Bet City, Top Card, and Dream Catcher. There are, of course, plans for several other amazing titles from Golden Nugget.

All the Live Casino gaming action will be streamed directly from Evolution Gaming’s world-class Atlantic City-based studio. The move was therefore very well calculated and will certainly a lasting impact not just on the Live Casino offering but Golden Nugget’s long-term plans.

“The new generation of Evolution Live Casino games will also help us serve a broader player demographics, including sports bettors. This we believe, will allow us collectively to further increase the share of online casino revenue attributed to Live games.”

Also set to benefit from the newly-inked partnership are some of Golden Nugget’s partners who include Caesars, BetAmerica, Borgata, BetMGM, FanDuel, Betfair, as well as PartyCasino. All these are very popular gaming brands which makes them very beneficial to Evolution Gaming’s massive expansion bid.

Since the directive that ordered the closure of casinos in the United States came into effect a couple of months ago, there was a significant uptick in the demand for great online and live dealer casino games. Evolution’s Live Casino products, for instance, are in high demand right not and the company is doing its level best to meet that demand.

While the company is not outrightly marketing itself in a way that suggests that it is benefitting from the pandemic, it has certainly taken all the necessary steps in order to capitalize on the gap that was created after the closure of the casinos. In addition to that, it has adhered to all the required measures to deal with the pandemic and this goes a long way to show just how committed the company is to long-term growth.