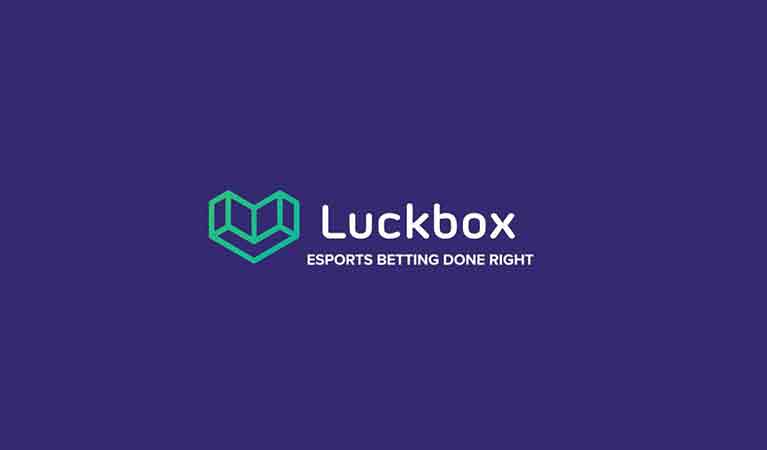 Luckbox is one of the few gaming companies that have not been quite as hard as many other companies by the ongoing pandemic. This is primarily because the gambling operator primarily deals in esports which has been growing in popularity all around the globe. Besides that, esports do not also totally require people to meet physically in order to play making it safe from the impacts of the COVID-19 pandemic. Just like live online games, sports betting has been on the rise but in a rather unprecedented way.

Things have been going so well that Luckbox is now preparing to go public on the TSX Venture Exchange (TSXV). The company has seen tremendous growth during the first half of the year and this has made it possible to easily such ambitions.

According to recent figures released by the company, the total bets placed on the site have increased by a whopping 500 percent since the lockdown began. This was not too surprising but it represents significant growth for the company nonetheless.

“All of our key performance indicators have been through the roof in the past three months. We’ve seen a huge uptick in KPIs across the board. Clearly, these are challenging times for many people across the world but, for many, esports and gaming is a welcome distraction.”

More Games to Bet On

The Isle of Man-based online gambling platform has been growing its platform which began with Dota 2 and League of Legends which are some of the most popular professional competitive video games on the platform. Fans can also bet on CS:GO, and Overwatch, both of which are also very popular video game titles. There are, of course, many other esports betting options available on the site.

More recently, they have added odds for FIFA and NBA2K giving customers the opportunity to be on these games. Both FIFA and NBA2K have been crucial alternatives to fans of soccer and basketball who have been missing the action due to the suspension and cancellation of most sporting activities. That said, the number of people playing these video games as well as the number of people betting on the games increased significantly.

It makes a lot of sense that Luckbox would double down on their efforts to make the platform more versatile and diverse. This will definitely give it a competitive edge against most of its competitors who have also been reporting increased traffic from bettors. The industry will probably evolve even more along the way but when hopefully the upward trend will continue for the sake of the rather nascent industry.