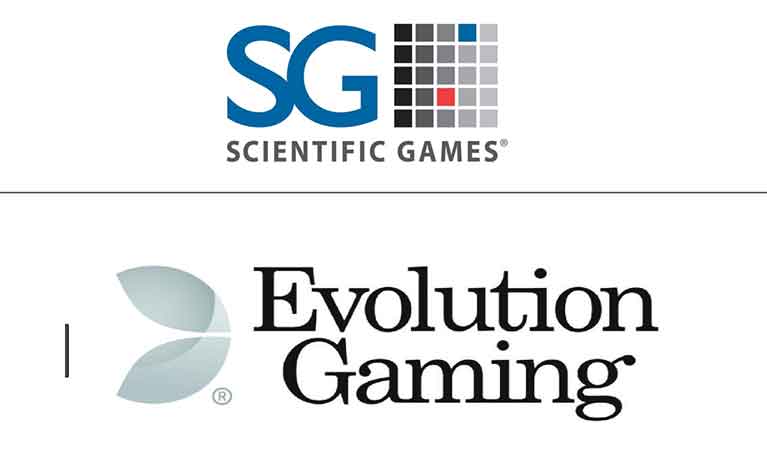 Evolution Gaming, one of the top Live Casino suppliers, has recently extended an existing partnership with Scientific Games which is also widely known for its industry-leading technology. The extended partnership will involve the integration of Evolution Gaming’s amazing Live Casino solutions onto the Open Gaming System (OGS). Going forward Scientific Games’ live casino products will be available to various gaming operators across multiple jurisdictions including the United States through the highly-acclaimed content aggregation platform.

The partnership between Evolution Gaming and Scientific Gaming was first inked in 2016 with the former agreeing to be a key platform provider though which Evolution Gaming would be able to bring its games to gamers from all over the world. All this was made possible through a number of lucrative licensing partnerships, working agreements as well as approvals.

“We are delighted to add Evolution Live Casino games to our OpenGaming ecosystem, which includes our OGS content aggregation platform and is renowned worldwide for the quality and breadth of content it offers,” Dylan Slaney, senior vice president of casino business at SG Digital said.

The partners have achieved significant success in their time together. For instance, they have recently successfully deployed their services with Canada’s BCLC and LotoQuebec, a move that has contributed to the almost exponential growth of the distribution network.

Closer to home, Evolution Gaming recently ventured into the New Jersey market through the partnership. It debuted its impressive gaming portfolio to a decent number of operators in the state with some of the most notable ones being the Kindred Group and Atlantic City’s Resorts Casino Hotel.

What’s Next for Both Companies?

Scientific Games has a pretty stellar reputation in the US market as it is one of the top technology suppliers. Over the past several months, the solutions provider has managed to renew a number of its existing arrangements with lotteries in the country. In addition to that, it has gone ahead to ink even more lucrative partnerships thus solidifying its position as the top gaming product provider, especially for lotteries. Its recently launched OpenGaming end-to-end digital ecosystem is also set to make it even more popular.

Evolution Gaming, on the other hand, has been basking in the glory of being considered as the leading casino content supplier. Earlier this year, the company received a prestigious award for having thrived at showcasing outstanding products across several different sectors of the gambling industry. In addition to that, the Evolution has also recently extended its game show offering. This now includes First Person products that present the gamblers and the gaming operators with truly unique choices at the live gaming tables.