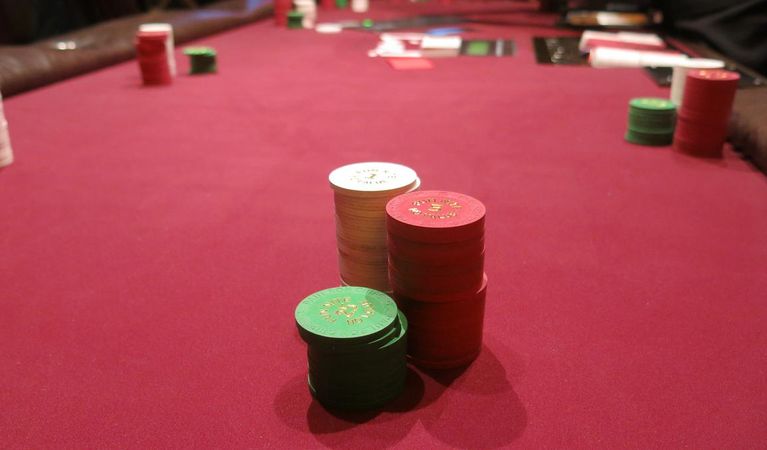 FBI raided an underground poker location in Wichita Kansas, which included the arrest of cops and a state highway patrolman. The indictment released Thursday, January 18, 2018, states the fellow lawmen were involved in illegal gambling and hindered an FBI investigation. The three men arrested are Michael Zajkowski, Bruce Mackey, and Brock Wedman. The three men were in their middle ages between 45 and 50 years old. Wedman faces not only obstruction charges like the other two men, but also one count of lying.

An FBI agent entered the game, posing as a player. Wedman was suspicious of the “new player” and requested help from the other two cops in identifying who the agent was. They confirmed the agent’s car was registered with the legal department for Wichita.

A statement says the officers did not approach or confront the player; however, the game moved to a new place the next evening. Besides the three men already named, Michael Frederiksen, a Kansas Highway Patrol Trooper, was arrested.

The FBI undercover agent has cell phone video of Frederiksen partaking in the poker game. It was also uncovered that Frederiksen has ties to the poker organizer.

The FBI brought in the four men to question them. Recorded interviews reveal the men tried to deny or lower their involvement in the poker game. Mackey and Zajkowski denied abusing their cop status, and Wedman denied asking his two fellow officers for help uncovering the FBI agent. The trooper faces criminal charges due to his testimony which was made with several false statements.

The four men could end up in jail, doing time in federal prison, as well as paying $250,000 in fines. A more extensive investigation was conducted by the FBI, which caught Daven Flax and Danny Chapman as part of the poker underground gaming ring. The men pled guilty to tax evasion and unlawful betting. Chapman appears to have made $2,000 per day with the illegal sports betting, while Flax was leading the illegal poker games. The games were held in 2013 through 2017.

The plea deals were released on January 12, 2018, just six days before the four men being charged with their involvement. Kansas does not allow gaming establishments and considers poker an illegal gambling issue. The investigation is not complete; however, FBI are not willing to make a statement on who their other target is. Brandon Steven made his statement indicating the FBI are looking at him because he wants to open a casino in Kansas.