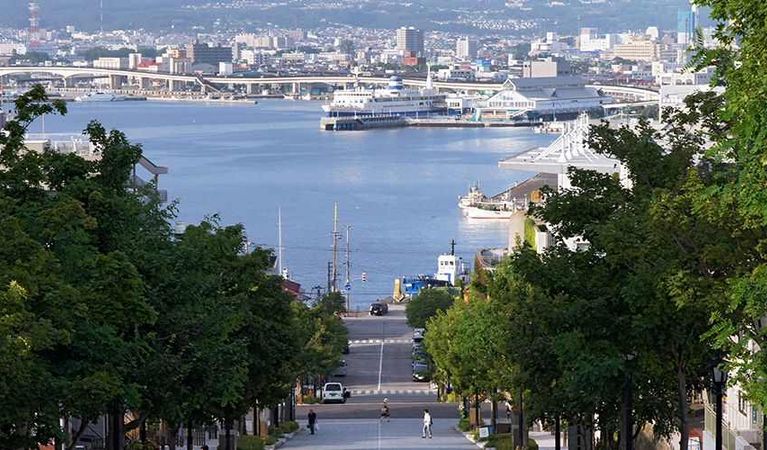 500.com is a well-known Chinese, online sports lottery, and is one of the many companies that are keen to get involved in bringing an integrated resort to the popular province of Hokkaido in Japan. 500.com have put down $1.5B in a consortium it created with Kamori Kanko, a Japanese tourism company. Other companies that joined in on the bid include Vision Knight Capital, SIG Asia investments, and Sequoia Capital China. It seems as if everyone wants a slice of Japan’s promising casino market with big names like SunCity also wanting to stake a claim.

The ideas and plans for the resort have been in the making since early last year. Hokkaido was chosen as the ideal location because of its high tourism and beautiful nature. Many cities and areas within Hokkaido were considered but in the end, the focus has remained on Rusutsu village. The resort aims to have an integrated casino, which has caused a lot of commotion in the casino industry worldwide.

Other facilities wanting to be included in the luxury Hokkaido resort include a spa, a golf course, skiing and snowboarding facilities, an outdoor theatre and even an art museum. If all goes according to plan, the resort will have approximately 2000 rooms and employ around 20,000 employees, a wonder for job creation in the area. The luxury resort, although for the time being nameless, has gained the interest of dozens of investors and many potential holidaymakers.

So What’s the Hold-Up?

500.com and all other investors and potential collaborations have been waiting patiently for Japan to legalize gambling, an idea that has been a prospect for many years. But now it seems as if it is a highly realistic possibility. Japan was actually meant to review their gambling laws in October 2017, but due to unrest in government, it got pushed back. The dust has now settled, and it looks as if by June 2018 the lawmakers of Japan will have sorted through all their pending bills from 2017, including the one that proposes to introduce Japan’s integrated resorts.

What Would It Mean for Japan to Legalize Gambling?

There would be massive benefits for Japan if it had to legalize gambling. Obviously, there would be a boost in tourism if integrated resorts and casinos had to open up and the revenue made off of them could also be great. One of the other reasons Japan looks to officially legalize all forms of gambling is so that they can run video gaming tournaments, and compete on an international level.