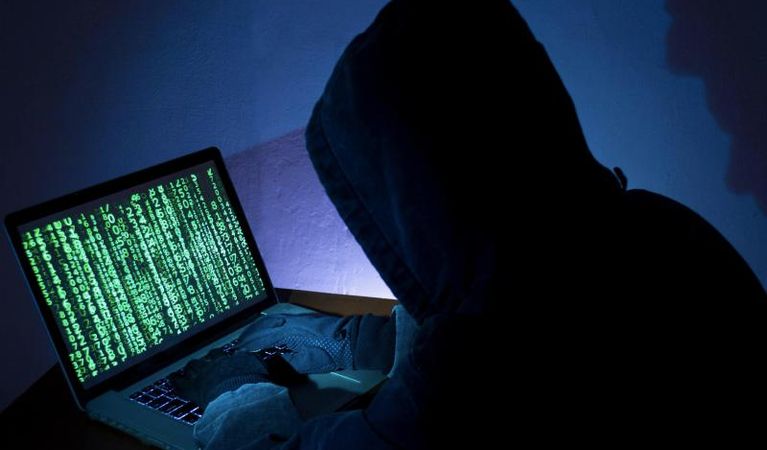 Stories about illegal casino busts are a dime a dozen. In January, a United States illegal casino bust occurred in Kansas, where local cops were the party of the problem. Australia has decided to kick out online casino operators due to troubling news, with fixing lotteries, hacking, and more. Plenty of bad things happen surrounding gambling, and that may be why certain countries refuse to change their gambling laws.

When news like high profile thefts occur, it gets people thinking about cybersecurity and if they are safe. Darktrace is a UK cybersecurity company that looks for hacking activity. They provided a report to the Wall Street Journal during a council held in London. They stated an “unidentified” casino was hacked.

Hackers strike again this time stealing a high roller client list from a prominent casino. Despite the report of an unidentified casino, it is known to the cybersecurity team, who is keeping part of the story back to ensure they can catch the criminals behind the theft.

The list was stolen using a fish tank thermometer. Interestingly, the thermometer was hacked. It was already in the building as part of the casino lobby’s aquarium. Apparently, even the thermometer was part of the online network, which gave the savvy hackers the ability to break in and scroll the various sensitive information. The client list for high-rollers was found in the database, taken, and then as the hackers pulled out, they killed the thermostat.

The Internet is a danger to businesses; especially casinos who need to keep sensitive information. It would be nice to think that the Internet is safe, but the next hacker comes along with a new idea, such as hacking a thermostat in a fish tank.

Robert Hannigan who was part of the GCHQ for three years, an agency to stop cyberhacking, said it is all about how much a place is willing to spend on their security.

Money Must be Spent

A bank was hacked through CCTV because the devices were purchased based on cost and not cybersecurity protection. If the safety standards are not improved then hacking will continue. If more places are hacked like the casino, and high-roller client lists are stolen, then more regulation will come down from the countries to ensure that proper security measures are in place. Even the most mundane thing like a fish tank or CCTV camera can be hacked, and the devices still operate like normal once someone is in the system.