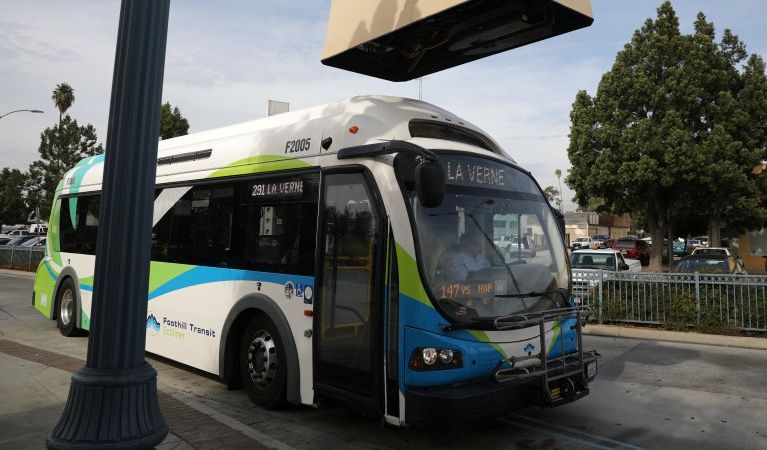 Where negative news seems to follow Wynn Macau, Melco Resorts is gaining a favorable opinion. Melco Resorts and Entertainment posted impressive revenue for 2017, which is gaining investors. The analysts are not sure the stock price is worth it, but then again, the company is gaining in opinion with their newest move.

Melco Resorts bought twenty electric buses, which will be used in Macau. The corporation is looking at the mass market visitors Macau is trying to attract. It is not just about the casino industry, but also about gaining more travelers to the island for shopping, relaxation, and entertainment. The casinos are picking up in revenue, with more high-roller VIPs coming back, but it is not enough. The losses sustained in previous years, shows the whales are not as willing to spend as they once were in Macau.

Instead, the mass market visitor is bringing in more sales. In a press release, Melco stated they would purchase the buses for sustainability. The endeavor is to be a top priority. They are bringing zero-emission buses to the island, with 18 tour coaches and two public bus vehicles.

Melco runs City of Dreams and Studio City casinos. The casinos are both on the Cotai Strip. They also have a hotel in Altira, with a second one being built in Morpheus. Macau resorts and casinos all provide bus service to and from the entry points of the island, which include ferry and airport locations. The buses may also start serving the new road that runs from Mainland China, but nothing has been explicitly stated. The streets in Macau are filled, more often than not, with casino buses transporting visitors around town and from the ports of entry.

Macau started looking at mass visitors in 2014 when the casino industry was drastically affected by Chinese regulations. The Chinese government decided to crack down on illegal junket operators, which loaned significant amounts to whales.

The gross gaming revenue fell 38 percent in 2016, which made people think Macau would not rally. Several of the casinos like Wynn Resorts and Melco was suffering from the revenue loss and needed to bring in more people to the island. The solution became offering mass-market gambling, as well as shopping, and entertainment locations. The Cotai Strip is all about getting mass-market visitors to the hotel, where they can stay, see movies, play, and enjoy a host of other activities.