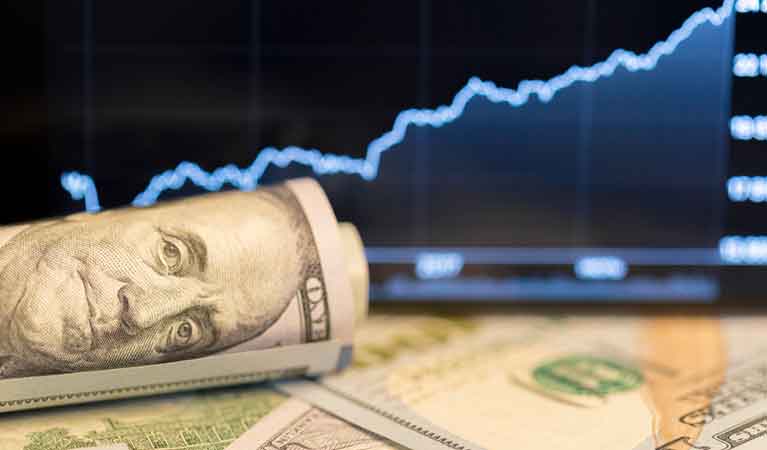 Maryland’s six casino operators closed out 2018 with rather modest gaming revenue gains even though Horseshoe Casino Baltimore’s ongoing decline showed no signs of subsiding – only Horseshoe Casino saw revenue decline, which in this case was a 7.2 percent drop. According to figures released on Monday by the Maryland Lottery and Gaming Agency, statewide casino gaming revenue hit the $148.8 million mark in December 2018, a 5.2 percent increase over the same month in the previous years and an improvement of $8.4 million over what was recorded in November 2018.

Casino gaming revenue by itself contributed to a whopping $61,032,048 to the state since December 2018 and out of that amount, $45 million went towards the state’s Education Trust Fund. The remainder of the revenue has been channeled towards local communities, Maryland’s horse racing, and Parimutuel industry as well as the jurisdictions that host the six privately-owned casinos.

As mentioned earlier out of the six casinos that are currently operating in the state – Horseshoe Casino in Baltimore; Ocean Downs Casino in Worcester; MGM National Harbor in Prince George; Live! Casino & Hotel in Ann Arundel; Hollywood Casino Perryville in Cecil; and Rocky Gap Casino in Allegany County – only Horseshoe Casino’s revenue declined which was by a total of $22 million. However, considering that fact that the casino, which happens to be under the ownership and management of Caesars Entertainment, recorded an even bigger 14.2 percent decrease in November 2018, its operator is still not fretting. For now, this seems like a minor setback – Horseshoe Casino’s revenue for 2018 has been equated to $260 million which is just 4.6 percent shy of what was recorded in the previous year.

According to Erin Chamberlin, the casino’s General Manager, there are bound to be improvements in the financial state of the casino especially as they continue to implement plans to transform the facility’s surroundings into an entertainment district that is expected to open up and eventually create more gambling opportunities.

Where Is Sports Betting At?

The United States Supreme Court ruling that came in May last year has influenced so many developments in the sports betting industry even in states like Maryland where the casino industry was already established enough to support various revenue requirements of the state. Sportsbooks in Maryland were legalized in February lasts, something that went on to open up new venues in the state’s market and therefore the Supreme Court ruling was merely a confirmation that the state was already headed in the right path.

Also, more discussion regarding additional sports gambling is due for the state’s General Assembly session sometime this month. Interested casino operators and racetrack owners will have to be granted licenses to take sports bets but, unfortunately, the approval of these licenses will take some time especially because amendments to Maryland’s constitutions are unlikely to be made until the next election in November 2020.