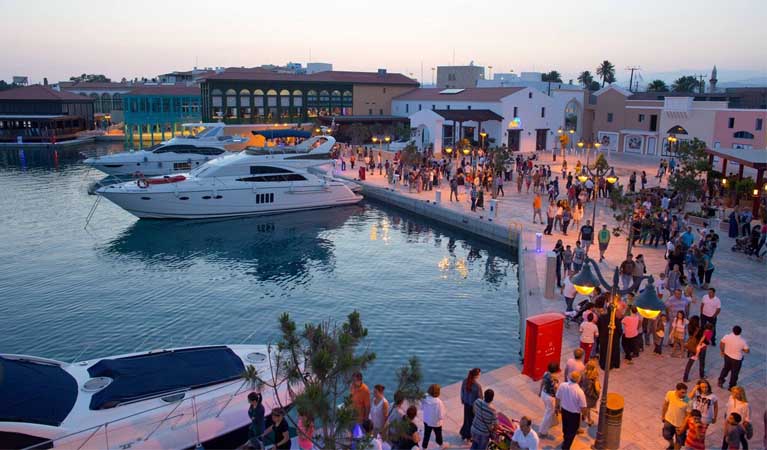 The new Melco Cyprus Casino in Limassol has welcomed over 7000 visitors since it opened it doors on June 28, but the operator has been expecting much more footfall. Competition from casinos in Northern Cyprus seems to be the cause of the problem, as well as local gambling laws.

Competition from Up North

This is the first casino in Southern Cyprus, and it is facing competition from over two dozen casinos in the north. Casinos in the Turkish Republic of Northern Cyprus adhere to vastly different gaming regulations, and many of them provide players with free alcohol and tobacco.

Another issue holding Melco Cyprus back is the issue of advertising. Operators are not permitted to run ads that promote or encourage gambling, so it is entirely likely that many local residents are simply unaware that the area’s first legal casino is now open for business

The playing field for casinos in Northern and Southern Cyprus is not a level one. However, a crackdown on money laundering at 13 casinos in the North could have a positive effect on Melco’s new venture in Limassol. In fact, prosecutors from Gaziantep have ordered more than $100 million to be confiscated from these gaming venues, and it was discovered that several illegal transactions were made by casino staff and managers.

Temporary Site of ‘City of Dreams’

The casino in Limassol is the temporary site of the future of City of Dreams integrated casino resort, which is Melco’s first venture outside of Asia. The resort is scheduled to open in 2021, and attract millions of tourists from around the world.

The City of Dreams will be an impressive venue and Melco has high hopes that it will become a premier tourist destination for Europe. It will feature a huge gaming floor with 136 table games and 1200 slot machines, along with 9600 square metres of corporate space, a 500-room hotel, 11 restaurants and a sports centre.

As the temporary site of the City of Dreams struggles to compete with casinos in Northern Cyprus, it will certainly be an uphill battle for Melco. However, the company’s executives remain optimistic, stating that they have a long-term plan for success at Cyprus’ future City of Dreams casino resort.