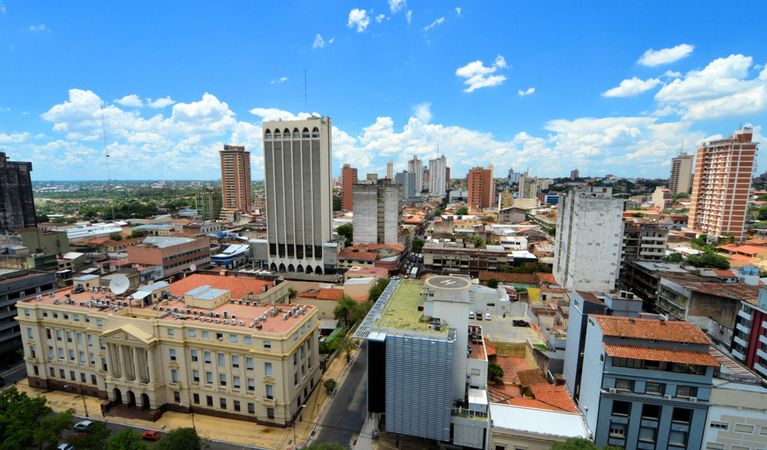 Macau is the place most people think of when they of a gambling mecca that or Monte Carlo. Recently Macau announced a cleanup of their sector by arresting loan sharks. Macau is not the only country that wants to make the laws and regulations clear.

Paraguay is also cleaning up their gambling industry. Paraguay is now enforcing the new sports betting monopoly. However, companies do not want to leave the area. The new laws are making companies have to close and leave the shores of Paraguay, but rather than just going they are fighting.
The National Commission of Games of Chance confirmed that they are providing a five year license to have a monopoly in Paraguay to Daruma Sam SA. The company has a sports book under Apostala. The monopoly began in June. But, there are nine locations that have had betting licenses before, which are no longer valid. They are forbidden to keep their doors open.

Two of the firms, Enfield and Montego SA spoke with media. The companies are under Aspotamina and Crown brands, respectively. The National Commission of Games of Chance (Conajzar) visited the two locations by sending the National Police and Public Prosecutor to tell them that they will need to close. Both companies had a judicial order to operate and they are challenging the legality of the new laws.

Paola Villalba who is the attorney for one of the casinos said Daruma Sam’s is trying to discredit their rivals by suggesting that the operations are illegal. The raided venues found their betting items confiscated. Enfield, according to Agustin Saguier, attorney, had their payment processing contract ended by the provider. The PagoPar attorney said they received a call that told them to terminate their services, but did not say from whom the call was made.

The entire monopoly was full of controversy with allegations of political interference. The Conajzar’s regulator resigned due to sports betting drama. His term was not up, but it seemed that he did not want to be caught in the middle of signing a contract that would ultimately cause other companies to be up in arms. Paraguay is going to see a political leadership change, which could be why the license renewal is in question for some locations.

Dominika Cibulkova won against Johanna Konta, who won against Katie Boulter. Paraguay’s tennis player is defeated, which means the female sports wagering odds will need to change for who is left in the competition.