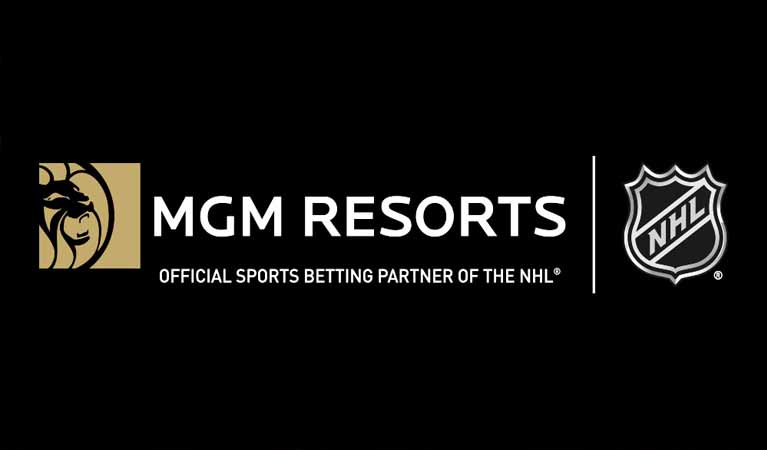 MGM has just signed a deal with the NHL to become the league’s official betting partner. The two companies will work together to cross promote their products in a mutually beneficial partnership that is similar to the deal that MGM recently signed with the NBA.

MGM’s Presence in the NHL

As part of the deal, MGM will be able to use the NHL’s branding across its brick-and-mortar and online sports betting operations. However, executives at the betting company state that it is unlikely that there will be a large gambling presence at NHL venues. They suspect that most sports betting will be done on mobile devices.

The company will also be able to market its services and products to hockey fans across the country. This type of cross-promotion is sure to help boost MGM’s business by appealing to a new target audience. As such, this is sure to be a mutually beneficially deal for all partiers involved.

The deal has been in the works for quite some time, and MGM Chief Executive Jim Murren has stated that this partnership will not impact the company’s existing partnership with the NBA. He says:

“We have created something comprehensive, but it isn’t exclusive. We believe in the free market. We intend to be a winner because of our analytics and loyalty programmes, not because someone else is boxed out.”

Second Deal of Its Kind for MGM

This is the second time since sports betting was made legal that MGM has struck up a deal with a major sports league. Earlier this year, the company entered into a partnership to become the official betting partner of the NBA.

MGM’s deal is quite similar to its new partnership with the NHL. It allows for cross-promotion, which will permit MGM to include NBA and WNBA branded across its sports betting products and outlets, and the company will also be able to promote its hotel and resort services to NBA fans.

Another interesting feature about this partnership is that the two parties will be working together to prevent fraud and corruption in the sports and sports betting markets. This has been a major concern amidst the legalization of betting in America, and it is great to see that companies and leagues are taking the necessary precautions to stop corruption in the betting world before it has a chance to become a problem.

We are sure to see more partnerships of this kind as more states begin to offer legalized sports betting products and services. There is plenty of opportunity for both leagues and gaming operators to expand their reach and boost their businesses in these exciting new partnerships.