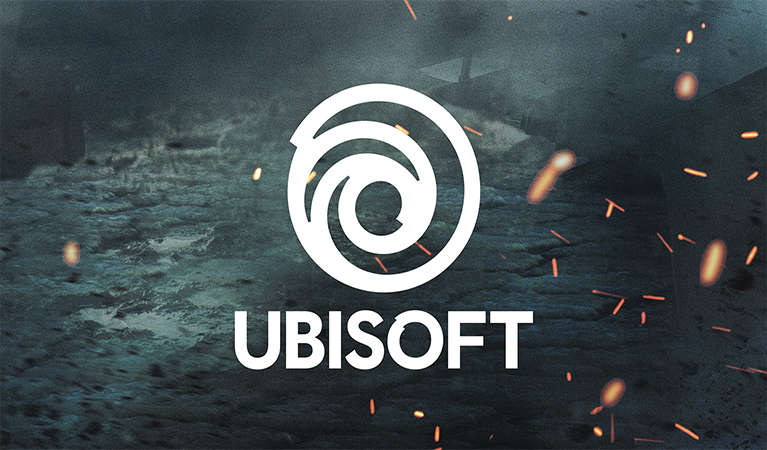 Problem gambling and responsible gambling are becoming increasingly worrying concerns. Over the course of the past few years, we have seen gaming operators working hard to help reduce problem gambling and now the video game market is getting involved.

One of the most recent campaigns comes from Ubisoft, one of the top video game developers in the world. The company has removed all gambling references from its Rainbow Six Siege release. The designer’s website has stated that the changes have been made for “compliance” reasons, but has not mentioned exactly what the changes are compliant with.

If you’ve played Rainbow Six games before, you’ll notice that there are a few references to gambling – most notably, slot machines. In the updated version of the game, the slots have been removed altogether. The update will also include the removal of blood and sexual references. For example, blood splatters have been removed from walls in the game, and a neon strip club sign has been changed to feature a manicured hand rather than an exotic dancer on a pole.

Video gamers aren’t particularly pleased with the removal of these particular references. Many have claimed that this is unnecessary censorship that takes away from the original game design.

Still, it seems to be a wise decision in order to remove any sort of reminder of gambling. Many individuals who struggle with any addiction can easily fall back into old habits by simply being reminded of their vice. While those who gamble responsibly are unlikely to be affected by these changes, the goal is to benefit the people who have trouble controlling their gambling habits.

From a Compliance Perspective

While Ubisoft has yet to specify which rules it is complying with by making these changes, it is likely to do with the global crackdown on gambling advertising. In many countries, particularly the United Kingdom and Australia, new regulations have been introduced to limit the exposure of gambling in the mass media.

Televisions stations have placed restrictions on when gambling advertisements can be shown, while some places have barred all types of casino promotion. These regulations have been designed to stop young people and vulnerable individuals from constantly seeing gambling references when consuming different types of media.

While there is still little proof that these restrictions are effective in driving down problem gambling and underage gambling rates, they offer up a step in the right direction. Only time will tell if they make a real different but is still a positive sign that gaming companies and television producers are taking care to leave out references to potentially dangerous and addictive activities.