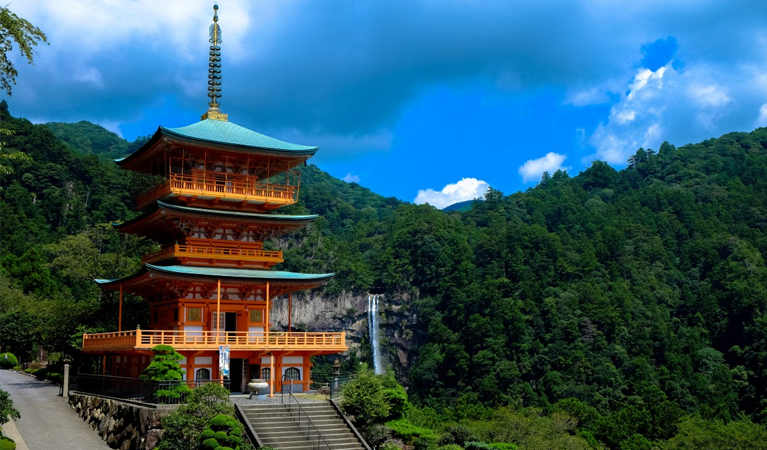 The Japanese government has finally given the go-ahead for casino gambling, and the market is about to heat up. Three casino resort licenses are available for which nearly a dozen gaming operators will be competing. They are definitely pulling out all the stops when it comes to courting local officials, and we’ve seen some extraordinary displays of courtship.

Most recently, Melco Resorts and Entertainment, a gaming operator based in Macau, hosted an impressive fireworks display after meeting with Osaka’s governor. Additionally, MGM chief executive Jim Murren hosted a party for 100 attendees on a chartered boat – with a performance from the Blue Man Group. Surely, over the course of the next few months we’ll see more shows of wealth from other gaming companies as they vie for the chance to operate an integrated casino resort in a potential lucrative market.

It’s no wonder so many gaming operators are working hard to secure casino licenses in Japan. After all, this is the first time that casino gambling will be legalised in the country, and the market is expected to be worth billions.

Gaming in Japan would also be a huge boon to the economy. It is anticipated that over 80 000 jobs would be created thanks to building casinos in the country, and a 30% levy would be applied to gaming revenue. Overall, there are some impressive benefits that will make a huge difference for Japan itself as well as for any lucky operators who are granted a gaming license.

There is going to be plenty of wining and dining with regards to gaming licenses in Osaka, but the government has placed some strict rules on the courting process. Lawmakers have reiterated the ban on “grafting”, which means that politicians will be required to maintain a distance.

It is prohibited for public officials to attend parties hosted by gaming operators or share meals with casino executives. The also cannot accept gifts from any companies that are vying for an integrated casino resort license.

This will certainly create a bit of a conflict of interest, especially since casino operators are working so hard to woo local officials. With the reiteration of the ban on grafting, companies like Melco and MGM may have to tone it down or else they could be in violation of Osaka’s laws.

Casino operators have only just started the process of vying for Japanese casino licenses, so it will be a while before we know which companies will be opening up gaming venues. We will keep you updated about this situation, as more operators come forward to vie for the three casino licenses available in Japan.