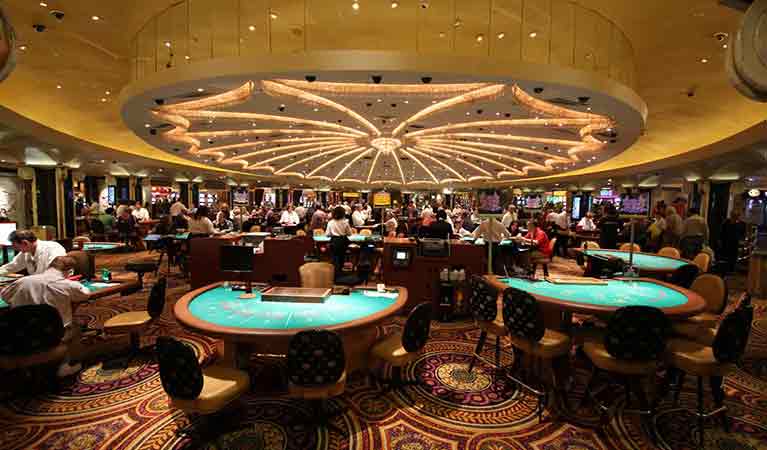 The Keystone State has been very aggressive in its pursuit of the expanded gambling plans that were put in place over two years ago. One of the key components of the plans was the launch of a number of mini-casinos within the state’s borders. While there was a ton of interest in during the first few license auction, the last auction last year did not have any bidders.

The Pennsylvania Gaming Control Board tried again this week, and on Wednesday, renowned Philadelphia investor Ira M. Lubert won the state’s latest mini-casino license. This was after submitting a bid of a whopping $10,000,101 for the Category 4 satellite casino. There was another yet-to-be-named bidder who submitted a bid of $7.5 million which is the minimum amount that was set by the Gaming Control Board.

This is likely to be the last mini-casino license auction in a while. As affirmed by the PGCB’s spokesperson, no more auctions will be held unless specifically called for by regulatory or legislative changes.

For this mini-casino, Mr. Lubert narrowed down his interest to Unionville Borough in Centre County – this marks the center of a 30-mile radius within which he will later pick a specific location to put up the casino. At the moment, there are speculations that Nittany Mall in College Township which is located near the Penn State University Campus. This is because the investor has some history with the mall.

Unfortunately, there is no specific timeline for the launch of the mini-casino. In fact, as it stands, none of the licensed operators have launched their mini-casino operations. The closest thing to that is the ongoing construction process in one of the sites. The pandemic also served to make things a lot more complicated which implies that we may have to wait even longer for the gaming facilities to go live.

Just like in many other states, gambling in the Keystone State took an unexpected turn when the pandemic hit. A number of gambling venues have since reopened albeit under strict protocols that are meant to protect the employees and the customers. There has been a strict restructuring of opening hours, intensive alteration of interactions within the premises as well as rapid temperature checks to ensure that no more infections are recorded at the gaming venues.

It will certainly take a bit of time for everything to go back to normal but it is very impressive that such tremendous strides have been made despite some of the setbacks.