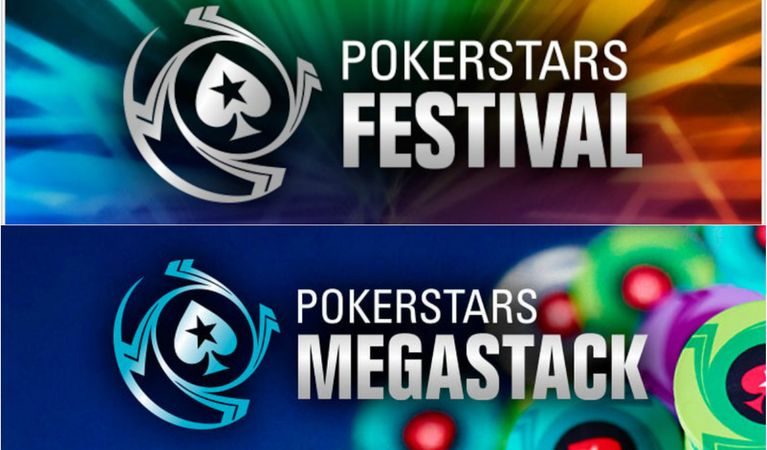 PokerStars has unleashed news of their five new MEGASTACK and Festival events. It has been rumoured that there is a total of $10 million in prizes to be won in the Online High Roller Series and one very lucky player has reportedly won $3.3 million at a slot machine as well.

Peter Brankin recently outplayed 751 other poker players in the PokerStars Player’s No-Limit Hold’em Championship or PSPC to gain entry into the PokerStars MEGASTACK London stage which took place at the Hippodrome . Peter gained a £9578 worth of an experience and a $30 000 Platinum Pass. However, if you are drooling with envy because you weren’t the one to win, don’t worry PokerStars heard your cries and has made a plan just for you.

PokerStars has announced a total of five more live events in their MEGASTACK series and a total of seven more Platinum Passes to be won. At the PokerStars MEGASTACK events, players have the opportunity to sit with £50 000 worth of poker chips before a single second of the game has actually been played. And it’s all for a mere buy-in of a £170 or €170, therefore this once in a lifetime dream can become a reality for so many people out there today.

The PokerStars Festival has a minimum buy-in of £1 000, however, should that amount not be immediately available in your wallet, you have the option to pre-qualify for the event online as well. PokerStars Festival Marbella is taking place on June 4 – 10, there is a high roller event with a minimum £2 200 buy-in and a £330 Poker Cup, as well as seven Platinum Passes floating around, we hope you get one.

And PokerStars is feeling so generous that they have decided to relaunch the $10 million Online High Roller Series again, this time the series will run from March 18 to the 26th. The minimum buy-in has been lowered to $530.