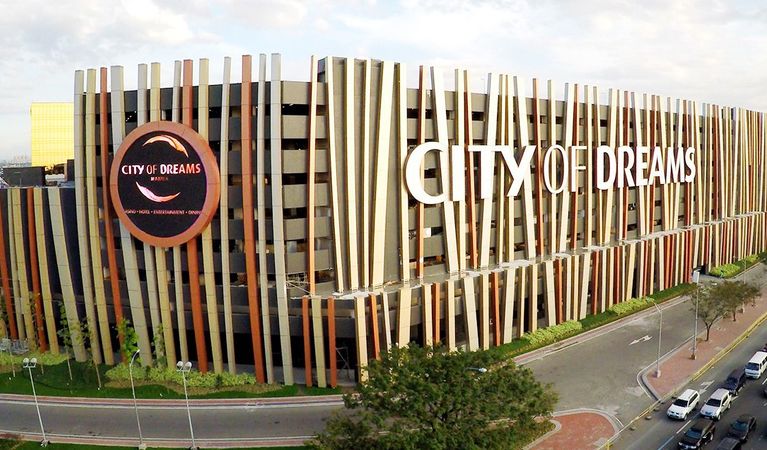 As everyone in business knows at the end of the day its all about your bottom line, however, we are absolutely certain that everyone at Belle Corp must be over the moon at the recent boost thanks to City of Dreams Manila. City of Dreams Manila through all of its gambling operations managed to lift the total revenue for the Belle Corporation in the Philippines by 13% in 2017.

How Much Belle Corp Earned

Belle shared with the Philippine Stock Exchange that their total net income rose by PHP3.5 billion or US$67.5 million in 2017 from the 2016 total of PHP3.1 billion or US$59.67 million. When all capital gains earned from the sales of non-essential assets and other unneeded items were accounted for, the total income earned for the financial period jumped a total of 58%.

The City of Dreams Manila is an enormous property which has both gambling and resort operations on site. The total site is around 6.2 hectares of land and it has over thirty hectares in floor space within the casinos and resorts itself. However, the vast majority of the business is owned by Premium Leisure Corps 78% share in the City of Dreams Manila, the vast increase in gambling operations led to an increase in 59%. Earnings from gambling in 2017 grew from PHP1.6 billion ($30.8 million) to a grand total of PHP2.6 billion ($50.1 million.

The total earnings from the various real estate owned by Belle Corporations brought in PHP3.1 billion ($59.67 million) in total revenue. The revenue earned for real estate was 10% higher than 2016’s consolidated income from real estate which ended on PHP2.8 billion ($53.9 million). All in all, it is pretty clear that 2017 was a fantastic year financially for the Belle Corporations gambling and gaming operations, certainly no extreme couponing over here.

Belle Corp brought in a total of PHP2.3 billion ($44.28 million) from the rental of one of their holdings to the Melco group. All other revenue earned that was related to real estate was drawn from the various properties that Belle Corp owns within and around the Philippines. Just last month, on the success of the previous year being unveiled Belle Corp decided to grant a total of PHP0.12 ($.0023) per share to each shareholder as part of a new plan for a routine dividend from the company. The first set of dividends will be paid out by the 23rd of March, however, more news regarding the payment should be known soon.