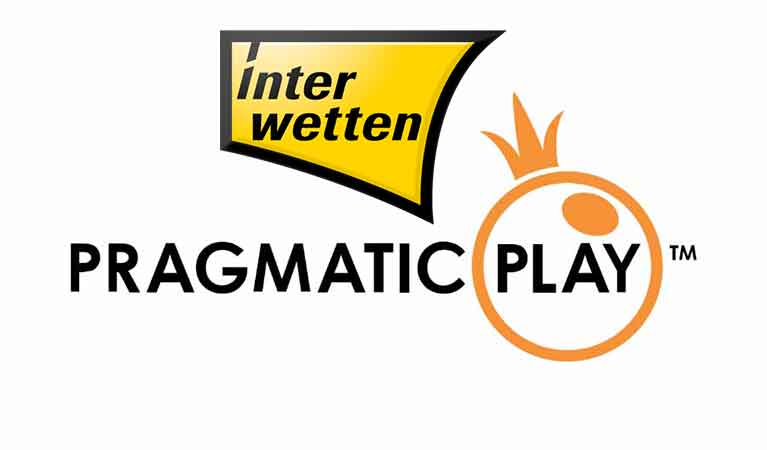 About a week ago, Pragmatic Play, one of the top software providers for Slots, Live Casino and Bingo, announced that it had inked a landmark deal with renowned European gaming operator Interwetten. As per the terms of this partnership deal, Pragmatic Play will be supplying Interwetten with its highly-acclaimed Live Casino games.

This means that the latter’s customers will now have access to Pragmatic Play’s wide range of games all of which will be broadcasted using the latest and greatest technology from a top-notch and state-of-the-art newly constructed gaming studio known as Live Casino – the studio in question was granted an operational license earlier this year by the Romanian gaming regulator.

Designed to appeal to a wide range of customers including the high-level and demanding clientele, the Live Casino games that are provided by Pragmatic Play are a unique and authentic recreation of the thrill that is reminiscent of the land-based casino atmosphere albeit with all the perks that come with online play. As such, the players are able to quickly and easily place bets, enjoy detailed games statistics, go through their bet histories and even immerse themselves in the outstanding animations and amazing sound effects.

“This marks a great milestone for Pragmatic Play as we consolidate our position as leading multi-product supplier, and our brand-new Live Casino studio will host high-quality content for Interwetten customers,” Melissa Summerfield, the Chief Commercial Officer at Pragmatic Play, said.

Over the past year or so, Pragmatic Play has continued to extend its footprint all over the world by inking a number of lucrative partnership deals. Some of the most recent and significant partnerships that the software provider is now part of involve top online gaming operators like The Stars Group, Casumo, and Kindred Group.

A Boost for Interwetten’s Expansion Plans

Interwetten, which hails from Austria and is currently based in Malta is a popular sports betting and gambling operator whose major focus is the German-speaking countries. However, the company has grown tremendously over the years and even expanded into several other markets. It also happens to be one of the pioneering operators in the online gambling industry.

With the newly inked deal in place, the gaming operator will now be able to offer some of Pragmatic Play’s newest titles such as Live Baccarat, Blackjack and Roulette games. Thankfully, all of their ideas are in line with each other since both companies are known for providing their customers with “the most immersive, mobile-first gaming experience” using cutting-edge technology. This will certainly go a long way in opening doors for further expansion.

Most recently, Interwetten has also partnered with Relax Gaming, and Nolimit City.