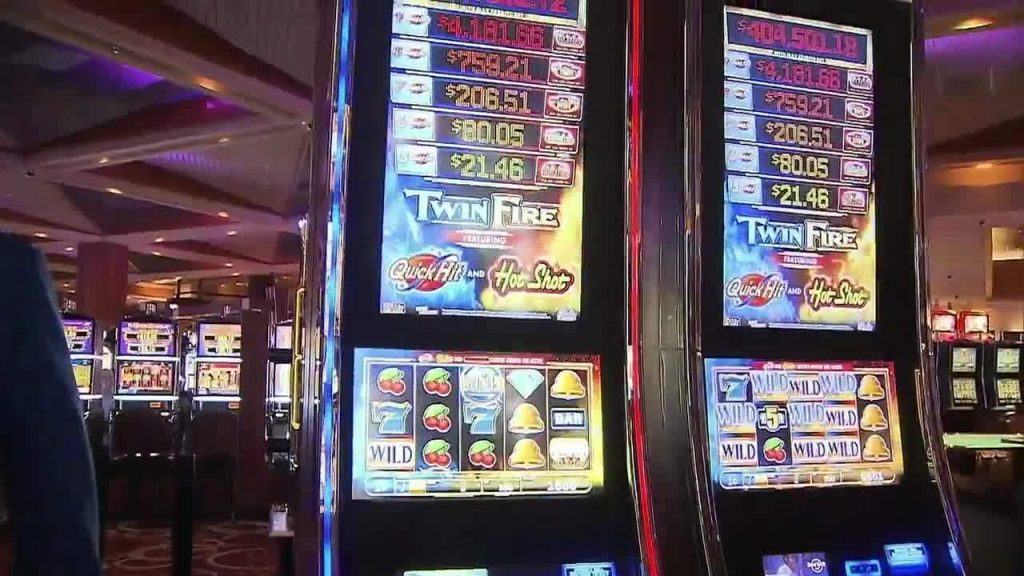 Winning on slot machines is a very common occurrence, even in the case of jackpots which are hit on a daily basis all around the world. Less common, and most certainly more attention grabbing is when the jackpots total more than a million dollars. On Tuesday night 8pm, a Broward County woman who wishes to remain anonymous became one of the luckiest person in the world as she turned a single $3 spin on the Twin Fire slot machine at Seminole Hard Rock Hotel * Casino in Hollywood, Florida, into a life-changing jackpot of $2.3 million. This was, according to… Read More