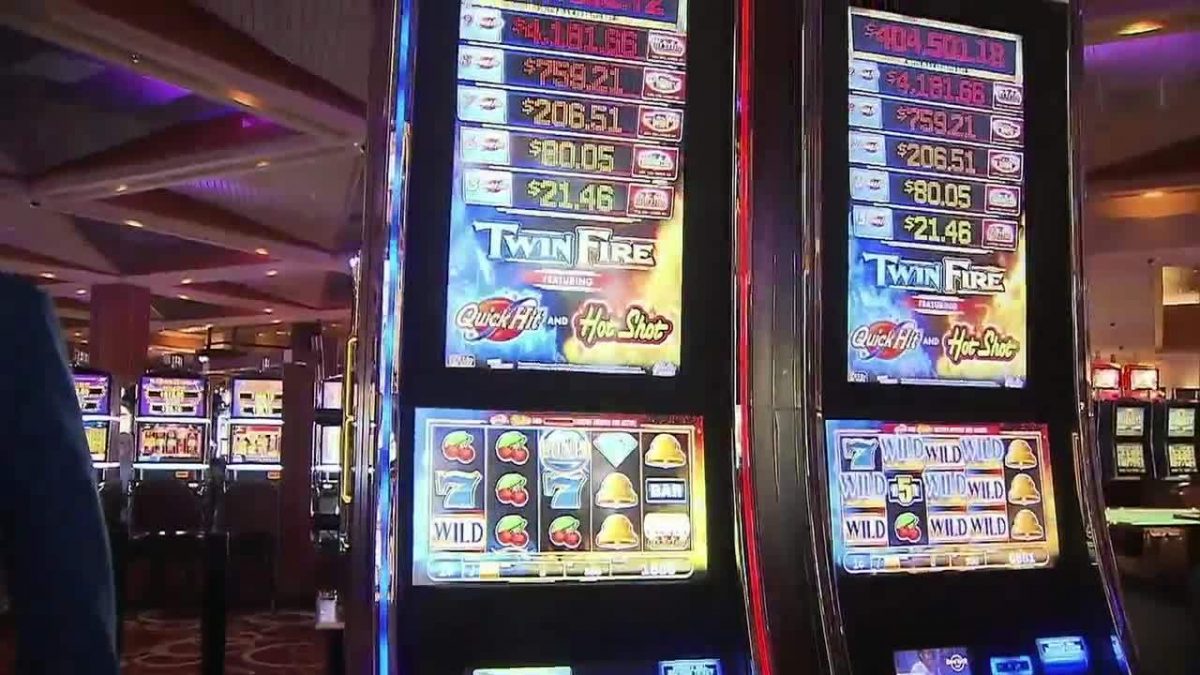 Winning on slot machines is a very common occurrence, even in the case of jackpots which are hit on a daily basis all around the world. Less common, and most certainly more attention grabbing is when the jackpots total more than a million dollars.

On Tuesday night 8pm, a Broward County woman who wishes to remain anonymous became one of the luckiest person in the world as she turned a single $3 spin on the Twin Fire slot machine at Seminole Hard Rock Hotel * Casino in Hollywood, Florida, into a life-changing jackpot of $2.3 million. This was, according to the casino’s officials, the biggest payout in Seminole Hard Rock Hollywood’s history, but not the largest for the company. That would be the $3.6 million won by a player in 2012 at Seminole Hard Rock in Tamba.

Thankfully, this was not another one of those case of a player winning a multi-million jackpot due to a malfunctioned slot machine, as the win was quickly confirmed by casino officials and the lucky woman did indeed become an overnight millionaire.

Unsurprisingly, the win was so shockingly big that when the lucky winner told her “family and friends about it, they didn’t believe her which almost made her doubt herself,” said LuAnn Fetcho, the casino’s vice president of marketing. Fetcho also added that the woman was not considered a high-roller despite her being a frequent player at the casino.

When asked about the jackpot, the modest instant-millionaire said the first thing she’s going to do with her winnings is pay off debts and buy an iPad.

These massive wins are one of many reasons why slots are the bread and butter of both land-based casinos and online casinos. Their simplicity coupled with real opportunities for enormous jackpots attracts players of all ages from all corners of the globe. And while this $2.3 million jackpot is huge, it pales in comparison to some of the biggest slot jackpots to have ever been hit. The largest slot jackpot win to have been recorded is by a 24-year old in Los Angeles when he hit $39.7 million on a Megabucks slots at the Excalibur in LA.

The influential and wealthy Seminole tribe, who owns seven of the eight tribal casinos in the state, would like to continue to see massive jackpots coming from their own casinos. In the months of August through to October alone, the Hollywood casino paid out a monthly average of $54.5 millions in jackpot winnings.

It is estimated that the Seminole Tribe easily surpasses all other rivals Florida as it grosses roughly $2.3 billion across all its seven casinos in the state in the fiscal year that ended in June 2016. And with an announcement of a $1.5 billion property-wide expansion that will double its Hollywood casino size and include 3,267 slot machines and 178 table games, competitors have much to do in order to catch up.