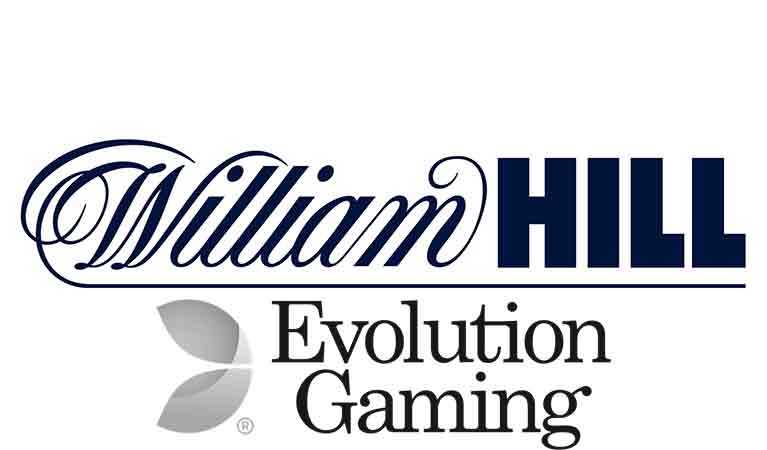 After months of planning, William Hill US has finally made the move to conquer the rapidly growing online gambling market in the United States. Thanks to the extension of its partnership with renowned gaming solutions provider Evolution Gaming, the casino operator is anticipating a lot of growth in the country. The companies have plans for several regulated markets in the country and this agreement is poised to further fuel their ambitious growth plans.

The first state where William Hill US will be launching its online offering will be New Jersey. Thanks to its partnership agreement with Evolution Gaming, it will have access to the content supplier’s world-class live casino content. All these games will be streaming from Evolution Gaming’s Atlantic City-based state-of-the-art studio.

Evolution is known for offering one of the most extensive library games in the industry. With the rise in demand for top-notch live dealer games, the company has the opportunity to establish a strong foundation as the go-to service provider for that kind of gaming experience. In addition to popular variants of fan-favorite live blackjack, baccarat, and roulette games, the operator also streams other themed options such as Monopoly and Deal or No Deal to its customers. All that is now available to online gamers in New Jersey via William Hill US.

All of the live gaming action is streamed across high-speed networks and in high-definition which makes the experience nearly just as immersive as being in a land-based casino.

Michigan happens to be one of the states that Evolution Gaming has had its sights set on for quite some time now. Already, the company has inked lucrative partnership deals with the likes of BetMGM and PointsBet who are also really interested in Michigan’s nascent gambling market.

Evolution Gaming’s partnership with William Hill US has also now been extended to Michigan. As per the terms of the agreement, the live casino content developer and provider will be supplying William Hill with its impressive range of content and services.

“Our live casino solutions have been instrumental in helping to make William Hill’s Live Casino a stand-out offering in regulated European markets. We very much look forward to achieving the same high levels of success for William Hill in the United States.”

William Hill has also been very keen on Michigan’s gambling market. The operator has a number of retail gambling operations spread across the state. This gives the company a bit of an edge especially over other operators that will be starting from scratch.