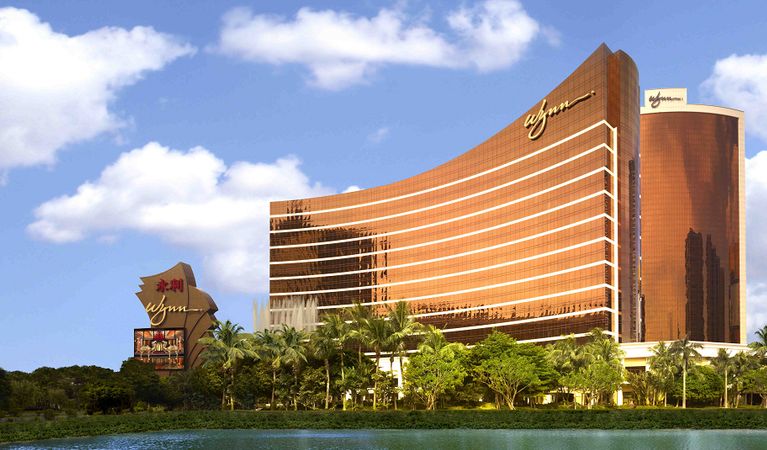 Wynn Resorts needed a bit of good press and the summer classic poker tournament is helping with that. Wynn has been in the news regarding sexual allegations.

The 2018 Wynn Summer Classic is just what the casino might need to show that the operations are further from Steve Wynn than ever. The Summer Classic finished Tuesday, June 19, 2018. It was a $1,100 entry for a no-limit hold’em tournament. The festival managed to attract more people this year than in years’ past. The prize pool was also set at $1 million, which ended up doubling because of the players at the table.

Two of the final players were Dominic Coombe from Australia, and Kwun Li (Hong Kong). They made it to the final head to head battle, before it was decided that the pot should just be chopped. Li was third in the PokerStars Championship in Macau. He participated in the KH $5,500 no limit hold’em tournament. It was the Asia Open 2017 festival. He went home with $280,954. Li has gained close to $500k in live action tournaments. He picked up another $100k during online play at the PokerStars website.

Coombe is happy with second place, adding $266,639 to his bank. His big wins have netted him under $267k in live action tournaments. However, he has managed to win $3.4 million with online casinos. He is considered a big contender among the virtual tables.

This year’s Wynn tournament attracted 482 players for the first day. On the second day, 951 people were at the tables. By Day three, 994 players joined the game. The total amount of players was then 2,427 players all told, which put the prize pool at over $2.4 million. It was also a record for Wynn to have such a high tournament prize pool from the sheer number of people playing.

Due to the size of the pot and the guaranteed winnings, 251 players will go home with at least $2,400. Some of the well-known names did not make the cut to the final table, such as Luke Vrabel who went out at 51st place. Jason Wheeler also got sent off in 18th place. Brett Bader was the last of the most notable names at the Wynn Festival to find the rail, which happened in tenth place.

The Wynn summer poker schedule is available for those who might want to try their luck at the casino.