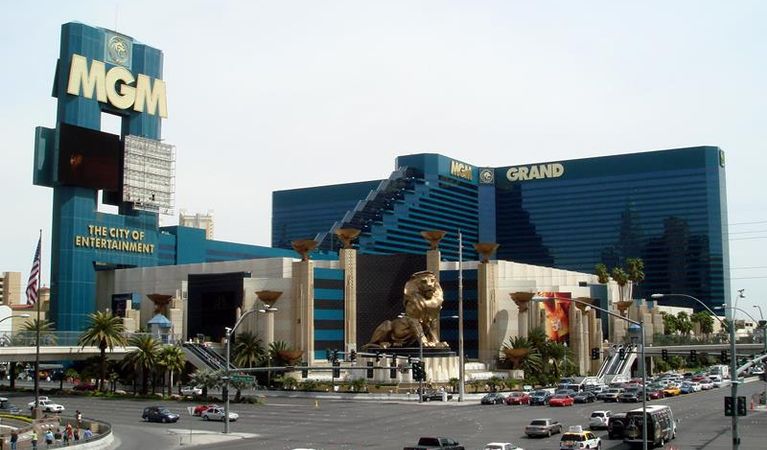 The Las Vegas Sands is not the only casino trying to raise money. A few days ago, the Las Vegas Sands was in the news about gaining more money by extending their loan. Now, MGM is in the news talking about their senior notes. The initial offering was going to be $500 million, but after a bit of a look through the books the company is going for a different sum.

MGM is looking for a billion. The company has not provided a reason for why they need to increase the senior notes offering, which is double what it was originally. The only thing they have said is the funds are for general purposes.

The amount of the offering is subject to regulatory closing conditions. The transaction has to be finished now. According to the news, it was supposed to close on June 18, 2018. The offerings will terminate in 2025. The funds might be going towards debt refinancing, stock buybacks, acquisition funding, or even dividend payments. MGMG may also use some of the proceeds for investing in securities, other investments, or short-term interest-bearing accounts.

The press release states the notes are being offered as general unsecured senior obligations with a guarantee by the domestic subsidiaries to guarantee the other Senior indebtedness, with equal right of payment. It is a lot of confusing talk for those who might not be financial gurus.
What is known is that several co-managers are helping the company provide the offering including Morgan Stanley, Citizens Capital, Scotia Capital, Deutsche Bank, and SunTrust.

MGM made it known they would like to expand further around the world, and have several projects going. It is possible they are going to use some of the money raised for these global ventures. There may be a build onto the MGM Cotai for 900 rooms at a hotel, which might require a billion or more. The MGM group is also looking to secure one of the Japanese licenses when the bill is through all the government roadblocks that are still happening. It may require $10 billion just for Japan to become a reality versus a dream.

MGM Resorts is the focus of Culinary Union now that Caesars is corrected. Caesars might be out of danger for strikes, but MGM is still in talks and the Union is looking heavily at the company to come up with a solution before the employees decide to go through with a strike.