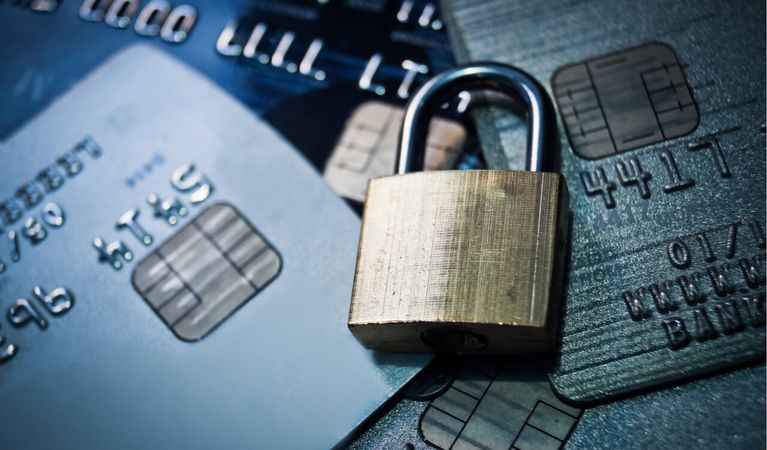 The debates are continuing to range within the United Kingdom over the gambling system as a whole and whether or not there are certain people who are more at risk for succumbing to the dangers of gambling due to the presence of credit cards. The United Kingdom has had a long-established gambling industry and there are many within government who want to add further red tape to the industry through removing credit cards.

Problem Gambling and Why It’s an Issue

Problem gambling is thought to impact a total of 2.3 million individuals within the United Kingdom alone per year, and many government officials want to combat this in any way possible. Especially as the citizens most likely to be involved in problem gambling are those who come from disadvantaged communities or who are unlikely to be able to pay off any debt incurred from gambling activities.

The Department for Digital, Culture, Media, and Sport (DCMS) was reported to have found research from a problem gambling investigation which advised the best way to deter the likelihood of problem gambling in the future is to prohibit the use of credit cards in online gambling. There were other possible solutions including lowering the stakes at fixed odds betting posts. In addition, a further proposed deterrent to the rise in problem gambling within the United Kingdom is creating a new levy for all gambling firms on profits earned that would help to fund rehabilitation and research for gambling addiction.

The regulation of the casino gambling industry is a rather serious matter, especially when it comes to credit cards. This right after the government served a casino in England a fine in August after they had failed to perform the necessary regulatory measures as outlined by protocol.