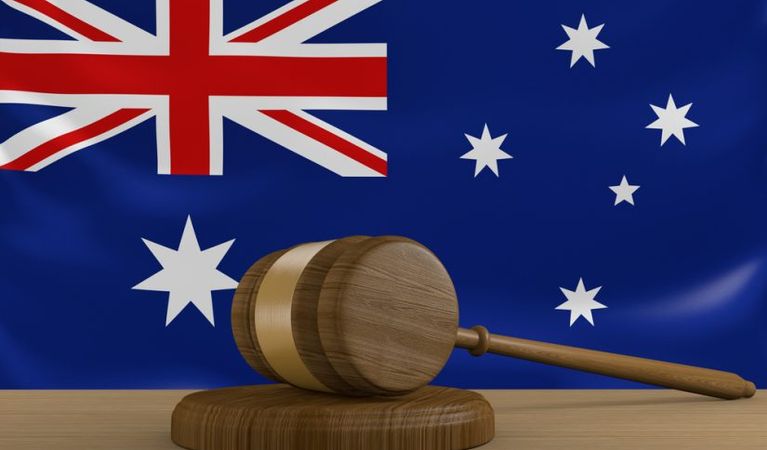 One of Australia’s most highly esteemed gambling regulators, namely the NTRC (Northern Territory Racing Commission) has snuffed out the hopes of bitcoin further succeeding in the Australian gambling industry, especially in the sports booking sector.

The NTRC officially ordered bookkeepers licensed by Northern Territory to no longer accept bitcoin wagers or cryptocurrencies of any kind. Only fiat currency will be accepted from now on. The notice came in email form to all NTRC registered sports betting operators. Although the new policy only applies to those registered under the NTRC, this is nearly all Australian bookkeepers and sports betting licensees, as the NTRC is the major gambling authority in Australia.

Earlier last week, Neds launched their brand new sports betting site which is solely dedicated to cryptocurrency deposits, wagers and withdrawals and offers a variety of sports betting options. Neds is registered in the Northern territory so the new no-bitcoin regulations are not a good start for the site that doesn’t even offer the option of making deposits and withdrawals in hard money, giving it no platform to fall back onto. The brand new site, which was open for just a few days, already has a notice up on it saying “currently offline”, with the reason being that Neds is still waiting on further info from the NTRC. It feels almost premeditated that Neds was shut down before it could even begin business.

What Are the NTRC’s Reasons?

Although bitcoin and other cryptocurrencies are backed by many prestigious gambling authorities around the world backing the new digital currencies and offering them as valid payment methods on their sites, the NTRC is not convinced. The recent dips in bitcoin’s worth, as well as the multitude of other cryptocurrency scams, and digital bank robberies may have been one of NTRC’s reasons for clamping down on cryptocurrencies. Although NTRC didn’t give official reasons, it’s suspected that it may have also been prompted by the IMF’s call for governments to take more notice of cryptocurrencies and its dangers.

Australia is known to be quite strict in general when it comes to its gambling laws, so these new policies issued by the NTRC should in no way be expected to start popping up all over the world. The Australian government has limited their gamblers and gambling industry in other ways such as prohibiting a variety of poker products, placing limitations on promo offers as well as advertising.