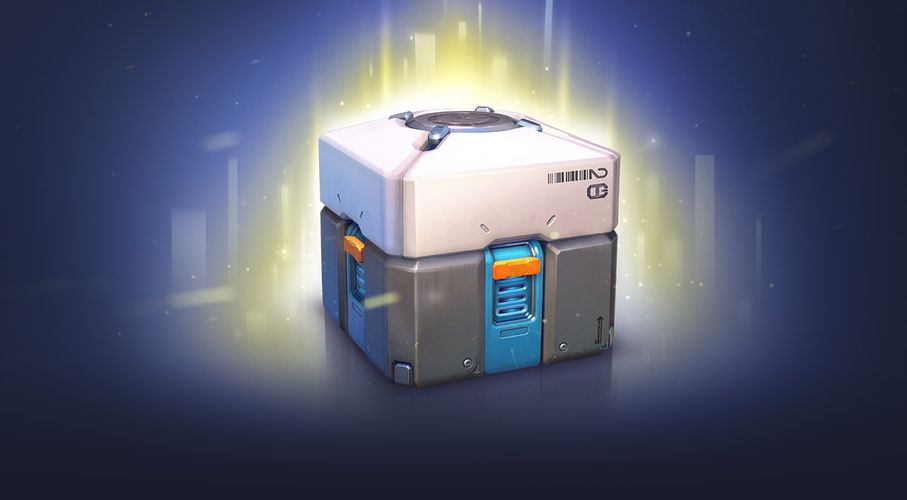 The loot boxes that are so common within video games and online gaming can become illegal as soon as January 2019. Recently the Swedish radio station P3 News announced that the Swedish Government is one of a long list of countries to come out and state that they think that the RNG loot boxes are forms of gambling. Why, the RNG loot boxes require children to make use of proper money – normally their parent’s hard earned money and therefore is a form of gambling that is being exposed to children.

What the Swedish Government Has to Say

The Minister for Public Administration in Sweden Ardalan Shekarabi wants all loot boxes to be classified as an aspect of gambling so that they will be eligible for more regulations and enforcement principles. At present, there is no regulation surrounding the loot boxes as they are not seen as forms of gambling and therefore there is little room for the government to intervene. The minister feels that there is serious cause for concern for the wellbeing of children who are exposed to the loot boxes as continuous engagement can cause negative experiences such as addiction.

Minister Shekarabi has begun the process of having experts within the gaming industry and the government itself review whether there is a truly a need within Sweden for more stringent measures to be introduced. The aim of these measures would be a far greater level of protection for all consumers, through the use of greater oversight from the part of the government.

Loot boxes have not been around for many years, they were released in 2010 within the game Team Fortress 2. The premise behind loot boxes is that players can purchase the boxes using real money, in the boxes comes highly specialized items that can give the player an advantage within the game that they may not have had through a normal play-through.

The controversy over whether or not loot boxes can be considered as a form of gambling begun to be considered last year when the development of Enterprise Arts’ new offering Star Wars Battlefront II began. There were many players who felt that the highly random chance of there being a really valuable item within the loot box made it a far more beneficial deal to purchase the box. It was far easier to open the boxes through payment and therefore, many felt it was just easier to pay to open the loot boxes than play to win.

This issue continues to swirl in and around other countries including Germany and the United Kingdom.