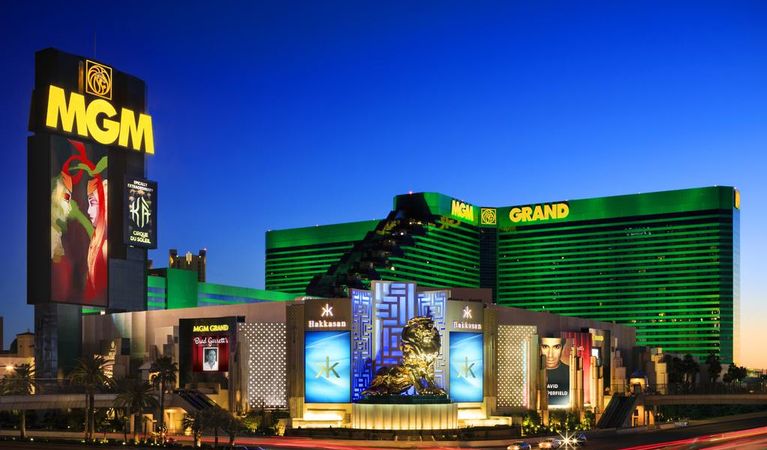 The third tribal casino that will soon be established in Connecticut is facing backlash from MGM thanks to MGM’s attempting to circumvent the construction process in every way possible. This past Thursday the Chairman of Mohegan Gaming & Entertainment or MGE announced that the casino brand would be entering into a joint venture with the Mashantucket Pequot tribe. He announced that the new casino would be built on the site where an old cinema currently stands in the East Windsor area.

Why MGM Has Been Attempting to Stop This New Casino

The proposal has been significantly hindered however by MGM as they would like to build their own casino within Bridgeport and the thought of a $300 million tribal casino must have put a spanner in their plans. The East Windsor casino will affect the profits of a casino owned by MGM slightly farther up north, the MGM Springfield, as many gamblers will rather choose to frequent the new tribal casino over having to travel to the MGM Springfield. This is understandably a great cause of concern to the MGM Springfield management team, especially as the MGM Springfield is only set to open its doors within early September this year, meaning that the $960 million investment could be a mistake.

The Bureau of Indian Affairs or the BIA, has yet to give feedback on whether or not it approves the new venture between the two tribes, in spite of the fact they are required to provide a response within 45 days of being notified. This frustration of the lack of notification eventually led the two tribes and the state to sue the Department of the Interior or the DOI and their secretary Ryan Zinke over the general delay and lack of response of any kind from this organization.

This past Thursday the Politico published the fact that even though the request from the two tribes had been in Secretary Ryan Zinkes hands for a while, he had ignored the request. In addition, he made contact with several MGM lobbyists and parties that were actively lobbying for this request to be refused for any reason possible. The story only gets worse as MGM hired former Secretary of the Interior Gale Norton to lobby for their interests within the Connecticut region on October the 25th. The very next day officials for the DOI contacted members of the tribe to enquire as to why the department was required to assist in matters that were not being conducted on tribal land. This has resulted in widespread outrage and irritation.