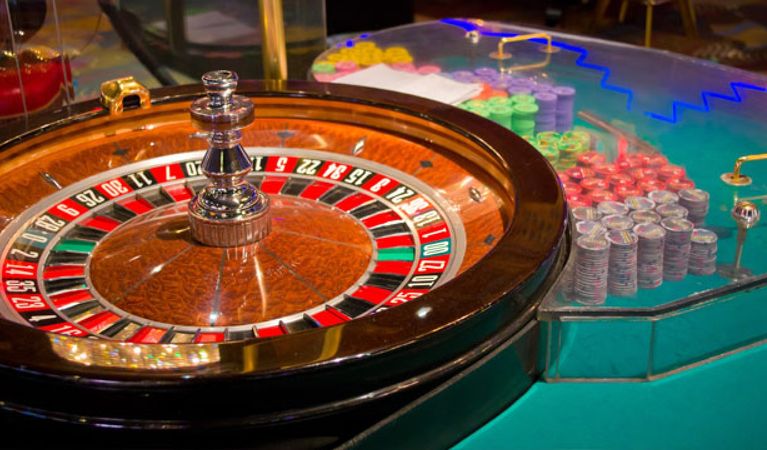 Casinos in Goa are facing uncertain times and a whole lot of stress if a new act comes to pass. The government in Goa, India are considering passing a mandate that will require all casinos to move towards a centrally planned zone near a new airport on the northern regions of the state. The newly planned entertainment zone was just announced by the Department of Public Works this past week when the Minister Ramkrishna Dhavalikar moved to make the state aware of the plans regarding the soon to be built airport.
As it is the fully licensed shipboard vessels floating on Goa’s waters have already been mandated by the government to move all of their operations on shore by July 2020. However, the airport is only set to open in Mopa sometime in 2020 and it has not yet been announced whether the entertainment zone will be active before the opening of the airport.

Why This New Law Affects All Casinos in Goa

The announcement of the mandate does not only affect the gaming operations on water, no the nine casinos based on land in resorts and hotels mainly targeting the tourist industry are also affected by this new act. These casinos may be required to relocate to this area as well in the future, however, it is an optional decision for these casinos currently as stressed by Dhavalikar.

However, there was no clarity over alternative options for casinos who may not want to relocate to this entertainment zone. Although, it seems clear that this will result in the casinos who do not voluntarily oblige with the new law, being prevented from having their licenses renewed in the future.

In other news, there has been no further communication on the return of the sixth floating casino on the Mandovi River. The M7 Lucky 7 ran aground on its first voyage in July last year and has not been on the river since. Golden Globe Hotels Pvt Ltd who owns M7 Lucky 7, stated that all gaming operations would be moved to the MV San Domino, but that was supposed to begin in January 2018 and let’s just say nothing has happened since.

To make matters more interesting, all of Goa’s floating casinos must move from the Mandovi to an alternative water route by the 31st of March, however, their future destination has yet to be confirmed. Hopefully, with the government drafting its new casino act, there will be more clarification and answers for the future of gaming operations in Goa.