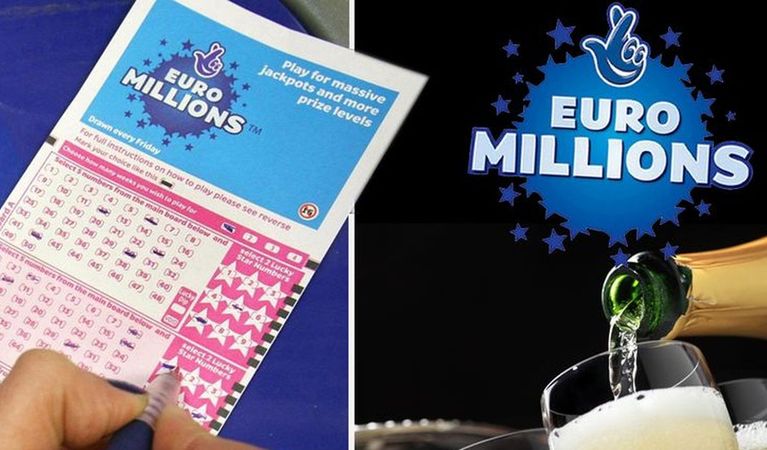 Lottery operators are starting the legal paperwork to stop the UK government from banning non-UK EuroMillions lottery draws. In November 2017, the UK announced they would introduce a new license condition. It would prohibit Great Britain consumers from being able to place bets on EuroMillions games if they are located outside the UK.

The licensing condition is going to start April 6. There was an immediate response from the lottery operators, one, in particular, is LottoLand. Lotto Betting Group who owns Lottoland is one of the main companies upset by the UK government decision. Jackpot.com, World Lottery Club, and Multilotto are three other locations that have indicated they will challenge the court’s proposal.

Lottery Betting Group has submitted a “letter before claim” asking for a judicial review of the license condition. The letter was sent to Matt Hancock, the secretary of Digital, Cultural, Media, and Sport. The Lottery Betting Group says the new condition will violate trade laws with the European Union, which the UK is still a member of for the moment.

The Lottery Betting Group also issued a media statement saying the evidence was inconclusive as to why the new license condition needed to be added. The group pointed out the government’s National Audit Office report for 2016-2017 showed a decline in the National Lottery income was not a reason to implement the changes. The Audit Office said the decline was in the “good causes” lottery and the customer shift was toward instant games, which have a lower return for “good causes.”

The Lottery Betting Group is awaiting a response from the Digital, Cultural, Media and Sports representative. They have yet to get one; however, in a statement to Out-Law.com, the DCMS did say they are going to respond in “due course.”

The DCMS was a third-party a year ago when it launched the lottery betting consultation. They stated the UK lottery rules show a contrary intention with the lottery bettering operations. The DCMS also said there is no evidence that the National Lottery operator Camelot is harming funding for “good causes.” However, it seems they are changing perspective.

The UK Gambling Commission fined Lottoland for misleading customers regarding lottery and Lottoland also gained more trouble for their operations. It may be these issues are what has changed the perspective that no outside UK EuroMillions lottery should be allowed access to UK consumers. Many companies that operate like Lottoland have been viewed in a bad light recently.